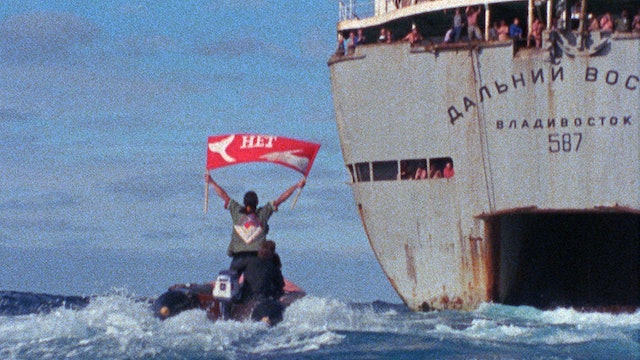 How to Change the World

In 1971, it took a group of rebellious, longhaired friends on a rickety boat to get the topic of the environment on the global agenda. They fell short of their primary goal – to block nuclear weapon testing on the volcanic island of Amchitka – but the young Canadian organization Greenpeace discovered plenty of other threats to keep fighting for Planet Earth. Armed with genuine idealism, a hunger for adventure and a brilliant media strategy, activists left the mothership to explore the seas in small boats. Not just to thwart their targets, but also to record and share images of whales being slaughtered and seals being beaten to death with the rest of the world. For this fascinating documentary, Jerry Rothwell selected some of the overwhelming amount of footage taken over a period of nearly 45 years. The written works of one of the founders, the late Bob Hunter, serve as a narrative thread. It’s about an organization that acquired superstar status but, like many other social constellations, was faced with clashing ambitions and dividing spirits. Rothwell managed to interview many of the original members of Greenpeace. They reflect upon their collective past in which they transformed from flower children into “a seagoing gang of ecological bikers.” 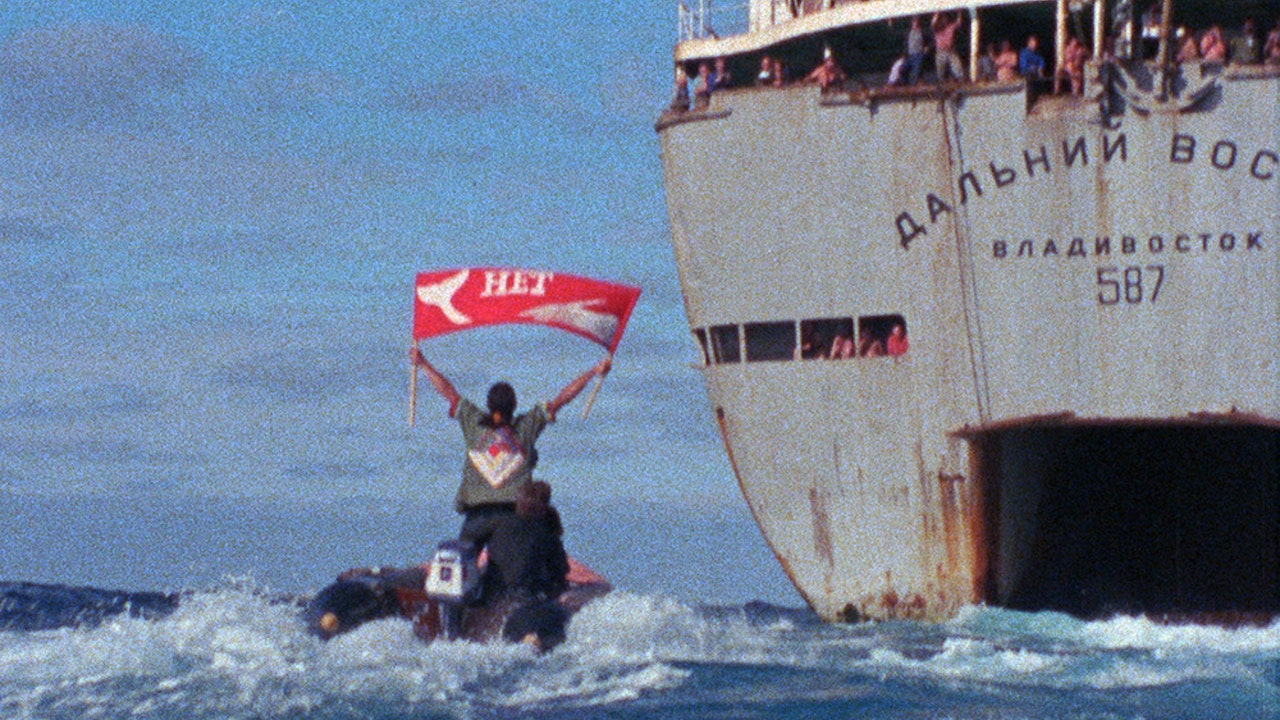