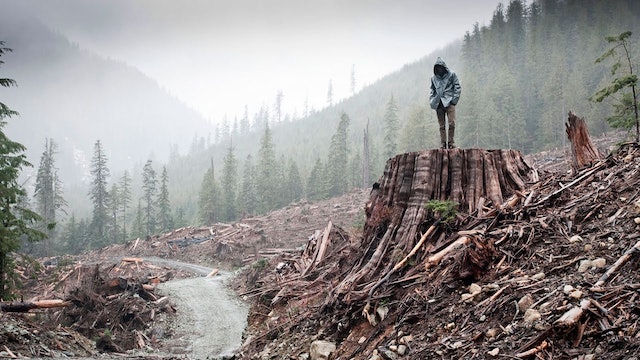 If a Tree Falls: A Story of the Earth Liberation Front

In December 2005, Daniel McGowan was arrested by Federal agents in a nationwide sweep of radical environmentalists involved with the Earth Liberation Front-- a group the FBI has called America's "number one domestic terrorism threat." For years, the ELF—operating in separate anonymous cells without any central leadership—had launched spectacular arsons against dozens of businesses they accused of destroying the environment: timber companies, SUV dealerships, wild horse slaughterhouses, and a $12 million ski lodge at Vail, Colorado. With the arrest of Daniel and thirteen others, the government had cracked what was probably the largest ELF cell in America and brought down the group responsible for the very first ELF arsons in this country.

IF A TREE FALLS: A STORY OF THE EARTH LIBERATION FRONT tells the remarkable story of the rise and fall of this ELF cell, by focusing on the transformation and radicalization of one of its members. Part coming-of-age tale, part cops-and-robbers thrilller, the film interweaves a verite chronicle of Daniel on house arrest as he faces life in prison, with a dramatic recounting of the events that led to his involvement with the group. And along the way it asks hard questions about environmentalism, activism, and the way we define terrorism.

Drawing from striking archival footage -- much of it never before seen -- and intimate interviews with ELF members, and with the prosecutor and detective who were chasing them, IF A TREE FALLS explores the tumultuous period from 1995 until early 2001 when environmentalists were clashing with timber companies and law enforcement, and the word "terrorism" had not yet been altered by 9/11. 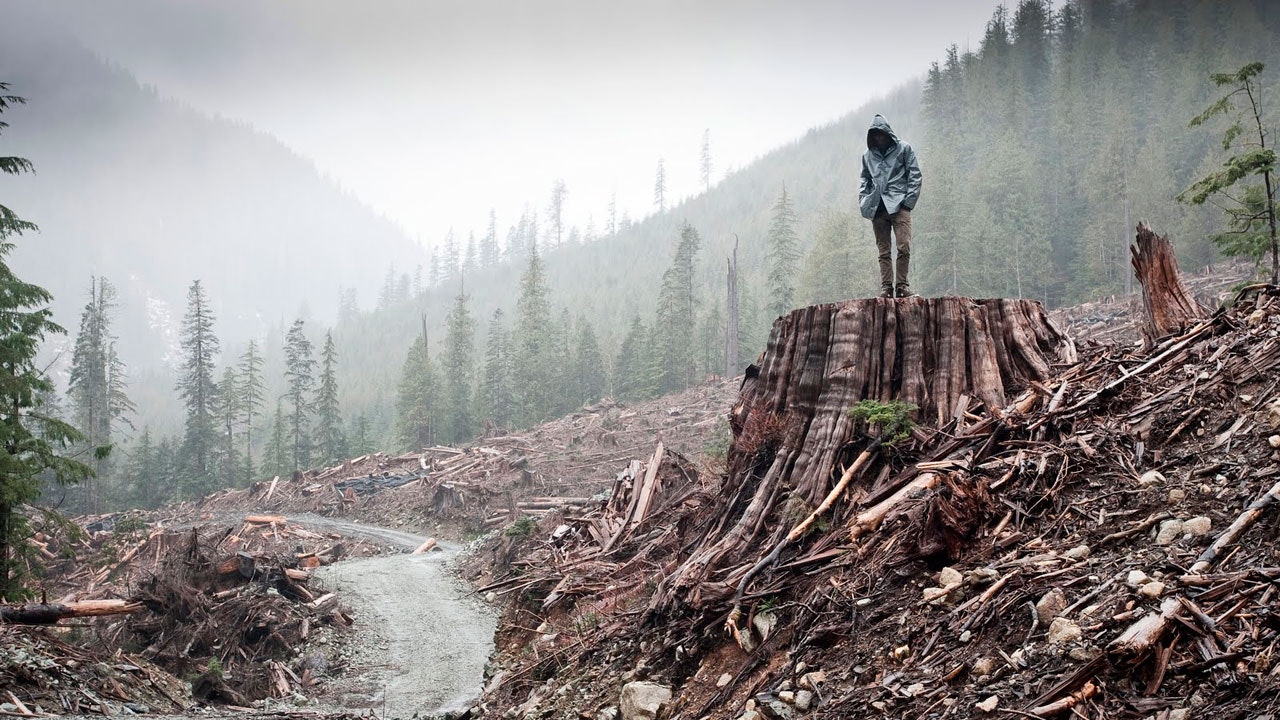