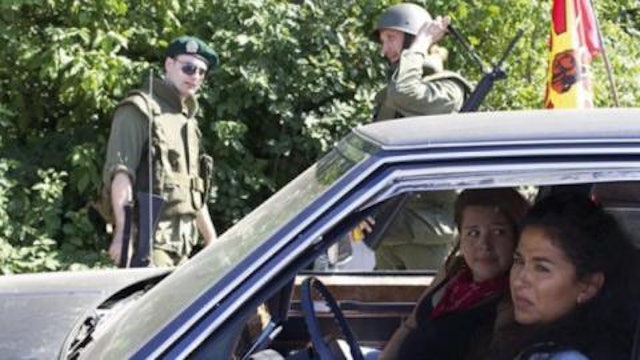 Legend of the Storm

Nine-year-old Otsí:tsa's innocence is destroyed when violence engulfs her community during the Oka Crisis, a 78-day standoff that erupted between the Mohawk Nation and the Canadian Government during the summer of 1990. Otsí:tsa, however, has something to prove - not only to herself, but to the world. She's a tough Mohawk girl who will not be defeated. 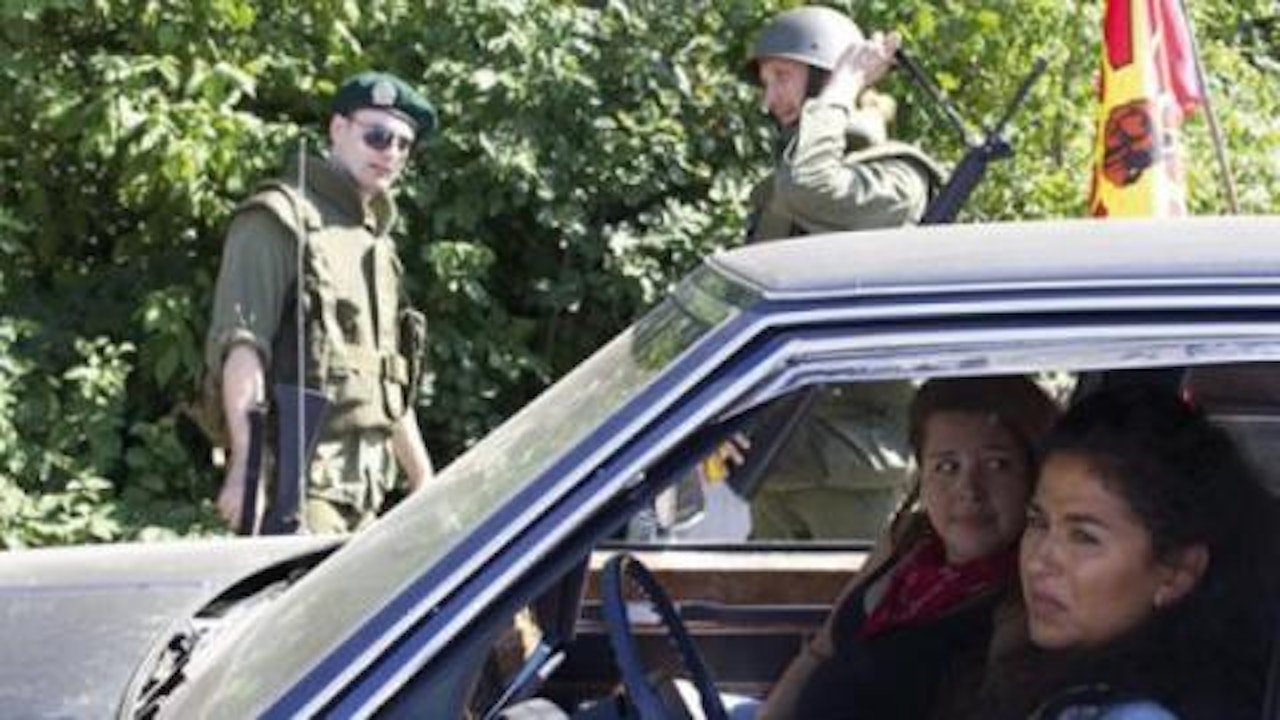