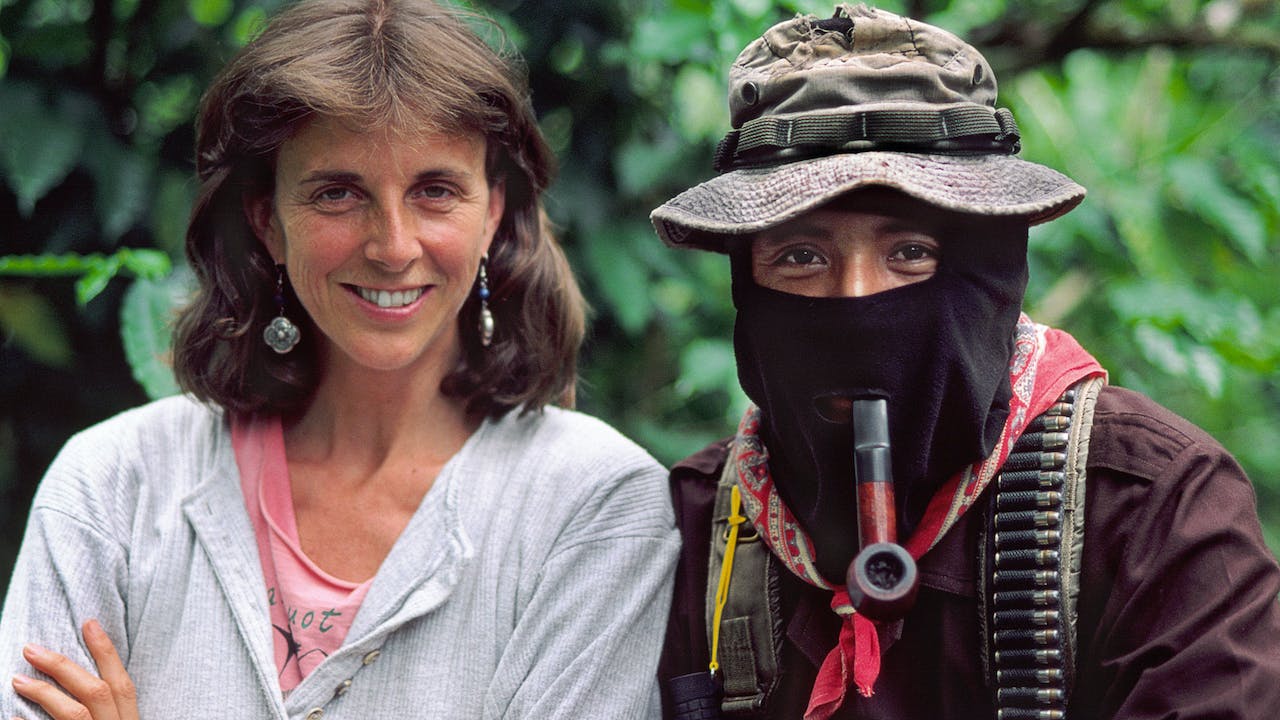 On January 1, 1994, the Zapatista National Liberation Army (EZLN), made up of impoverished Indigenous peoples from the state of Chiapas, took over five towns and 500 ranches in southern Mexico. The Mexican government deployed its troops, and at least 145 people were killed in the ensuing battle. Fighting for Indigenous peoples to regain control over their lives and the land, the Zapatista Army—led by the charismatic guerilla and poet Subcommandante Marcos—started broadcasting their message to the world via the internet. The result was what The New York Times called "the world's first post-modern revolution."

Renowned Canadian filmmaker Nettie Wild traveled to the tropical canyons of southern Mexico to film the elusive and fragile life of this uprising. Her camera effectively and movingly captures the human dimensions behind this war of symbols, telling a complex story of Indigenous rights pushing back against corporate interests in the wake of NAFTA.

A PLACE CALLED CHIAPAS is part of Cinema Politica's Nettie Wild Collection. Click here to rent or buy the entire collection, or click here to subscribe and start streaming now.