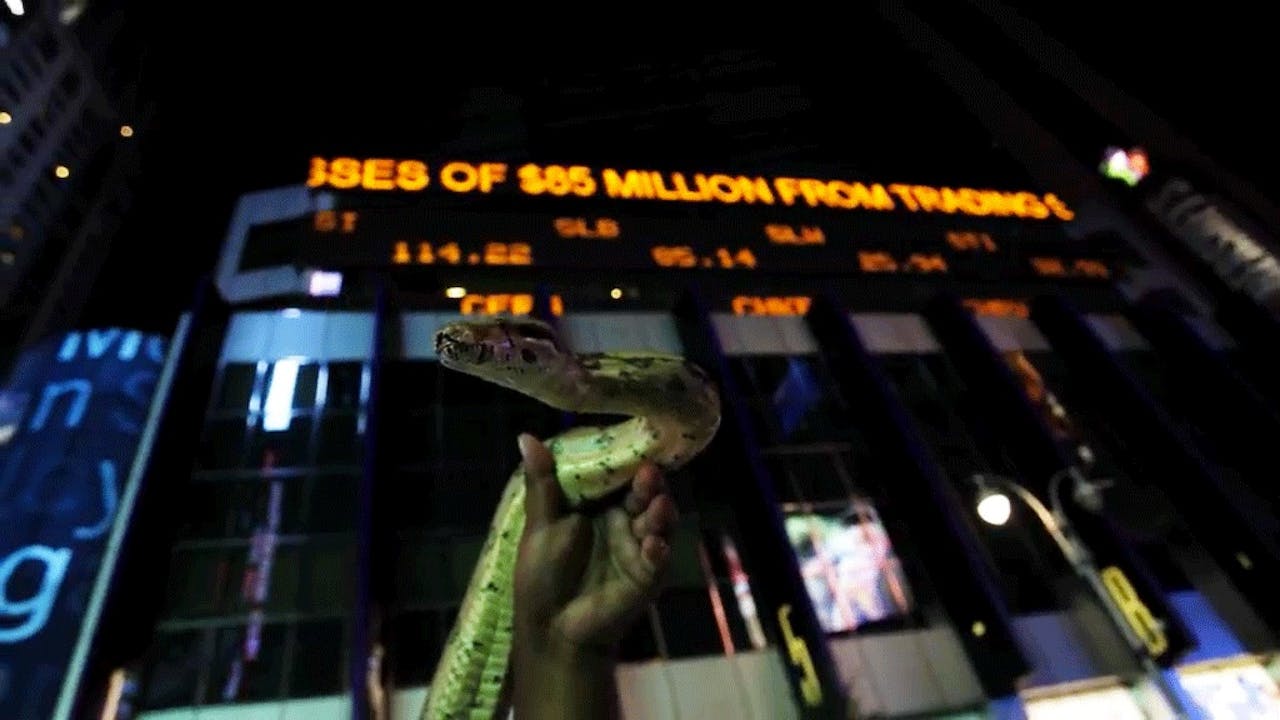 This film is a provocative documentary that looks at the growing movement to monetize the natural world—and to turn endangered species and threatened areas into instruments of profit.

It's a worldview that sees capital and markets not as a threat to the planet, but as its salvation—turning nature into "natural capital" and fundamental processes such as pollination and oxygen generation into "ecosystem services."