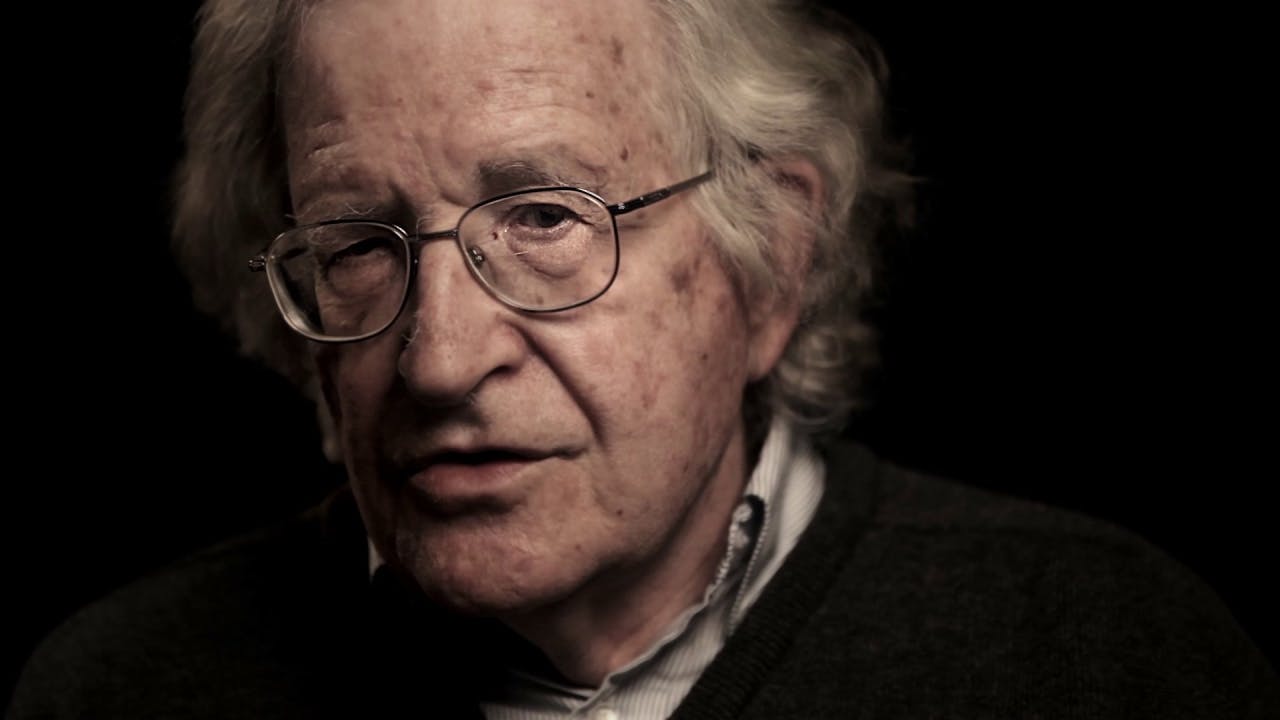 Requiem for the American Dream

REQUIEM FOR THE AMERICAN DREAM is the definitive discourse with Noam Chomsky on the defining characteristic of our time – the deliberate concentration of wealth and power in the hands of a select few.

Through interviews filmed over four years, Chomsky unpacks the principles that have brought us to the crossroads of historically unprecedented inequality – tracing a half-century of policies designed to favour the most wealthy at the expense of the majority – while also looking back on his own life of activism and political participation.