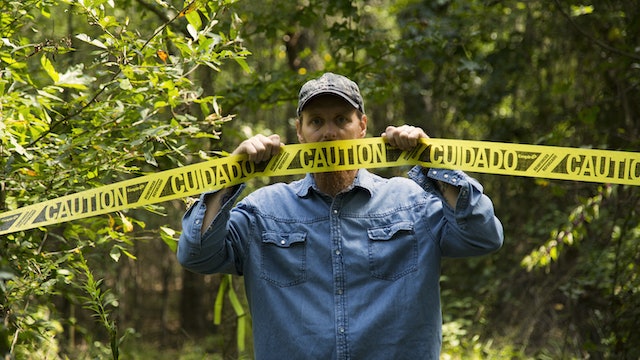 One man risks his family and future to stop the tar sands of the Keystone XL oil pipeline from crossing his land. Shot in the forests, pastures, and living rooms of rural East Texas, Above All Else follows David Daniel, a retired high-wire artist and circus performer, from the moment that he discovers survey stakes on his land, through years of activism and civic engagement, to four climatic days in September 2012, when Daniel made a final stand against the pipeline. Backed into a legal and financial corner, he rallies an eccentric group of neighbours and environmental activists to join him in a final act of brinkmanship: a tree top blockade of the controversial project. 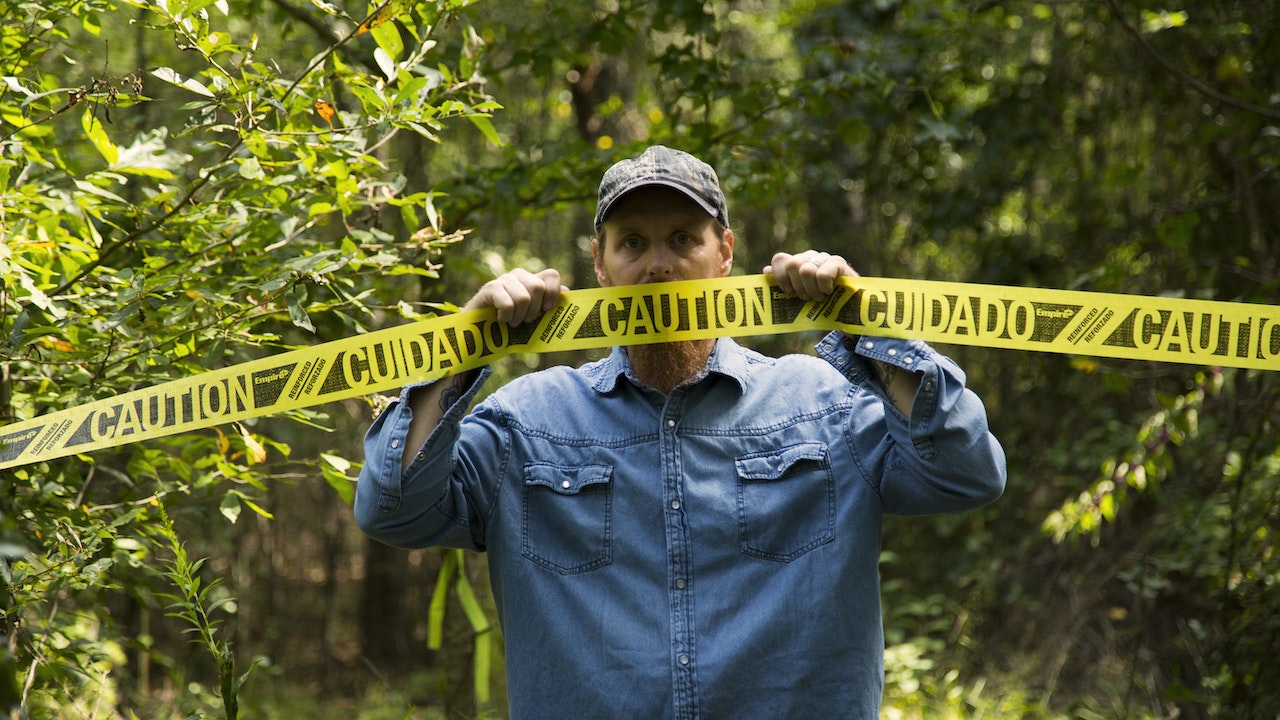