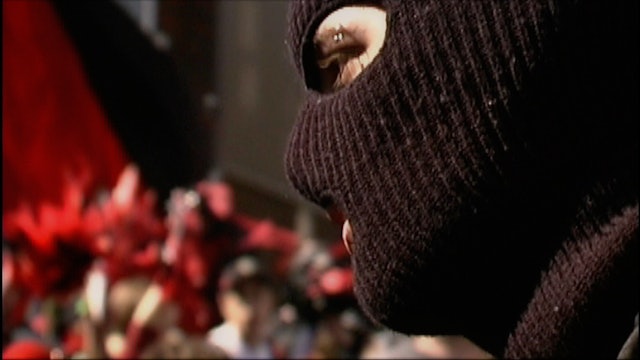 Anarchronicles: Chronicles of a Libertarian Movement

This feature documentary relates the experience of various militant anarchists from Quebec, who represent different sides of this political movement. Drawing from more than 40 hours of interviews, countless manifestations, and numerous libertarian initiatives, this film strives to be a tool for popular education, which will de-mystify the chaotic and violent labels which are too often attributed to this political movement. It attempts to present a a different view, in which anarchism is seen as a varied, ever-expaning and evolving movement. This work was produed entirely independantly. 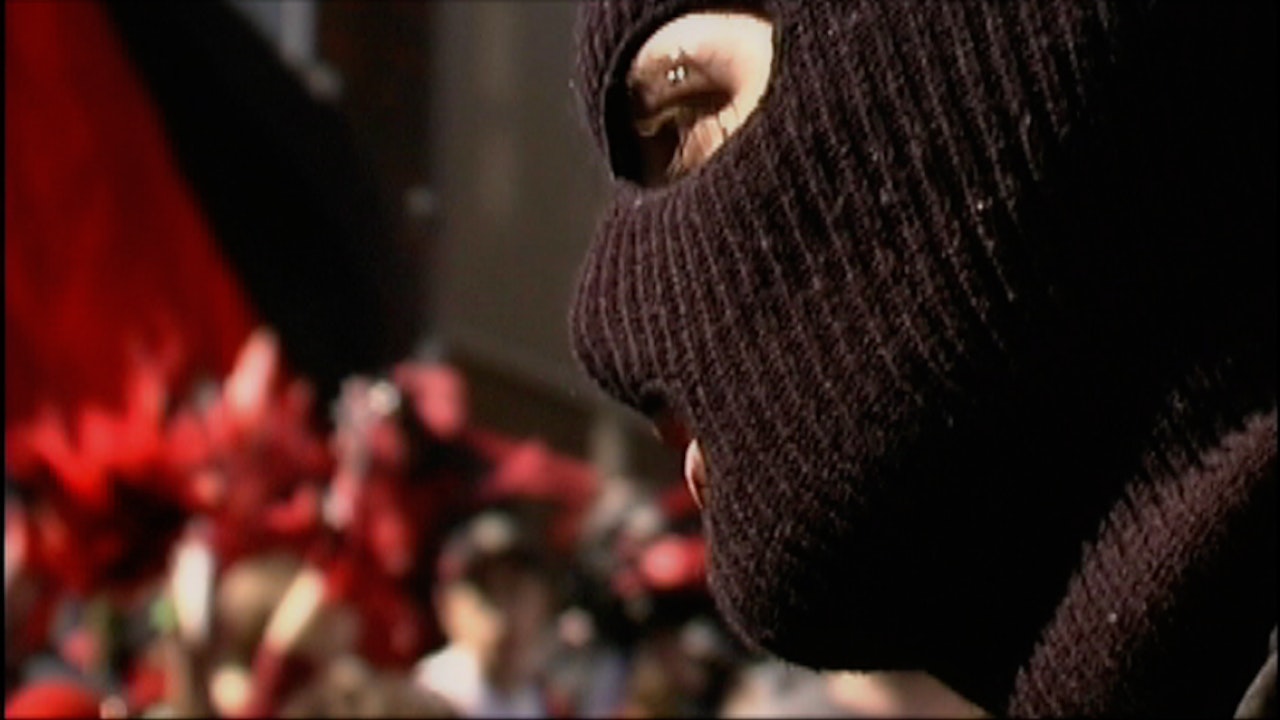