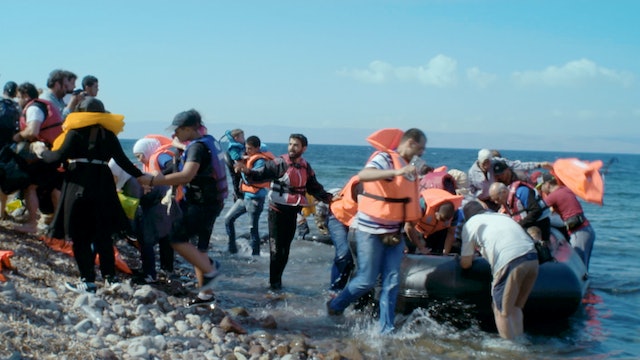 Another News Story goes 'behind the scenes' of the news crews reporting the refugee story at the height of the European crisis. It takes the viewer to the other side of the camera and inspires us to re-evaluate our relationship with the global media and how we consume news.

​Shot across nine countries from Greece to Germany, the film chronicles a journey beset by physical deprivation and danger, bureaucratic and political obstacles and thousands of miles of uncertainty. As the refugees wind their way across Europe they are accompanied by a pack of fellow travellers – reporters, camera-operators, producers and news vans. As he travels with the refugees, British director Orban Wallace turns the camera in a new direction: the world’s 24-hour news gatherers in hot pursuit of the breaking story. 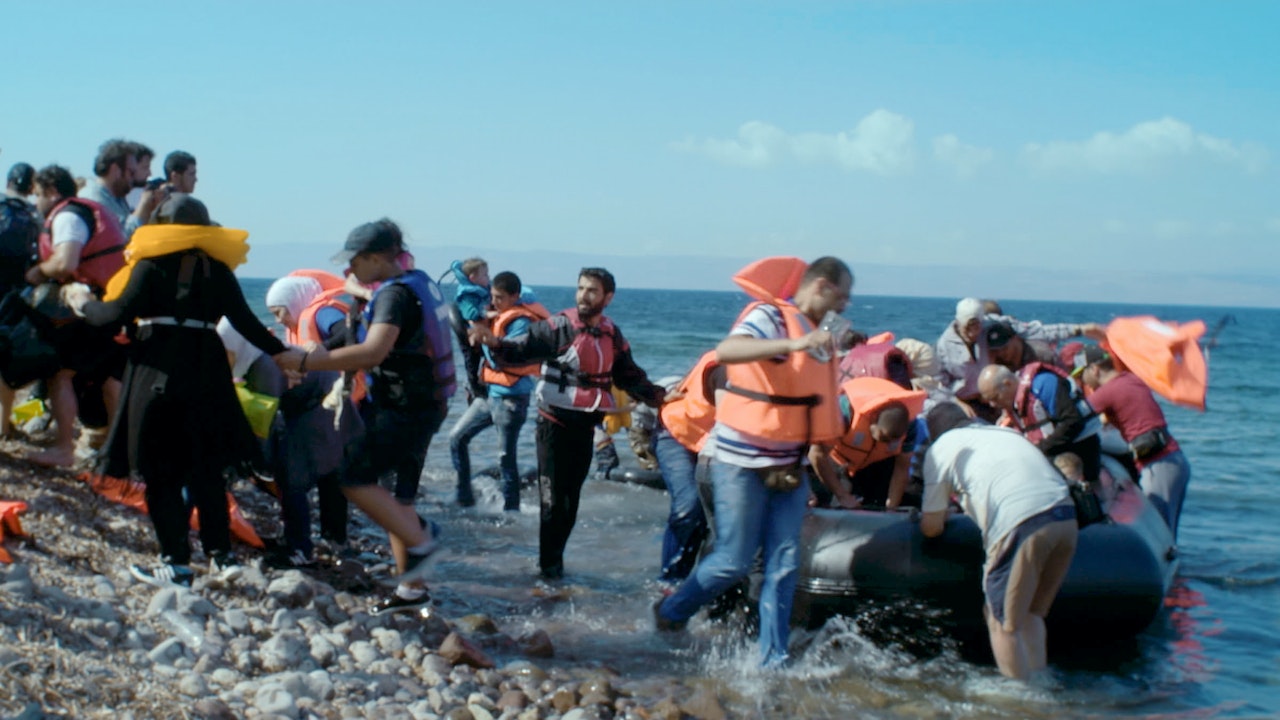