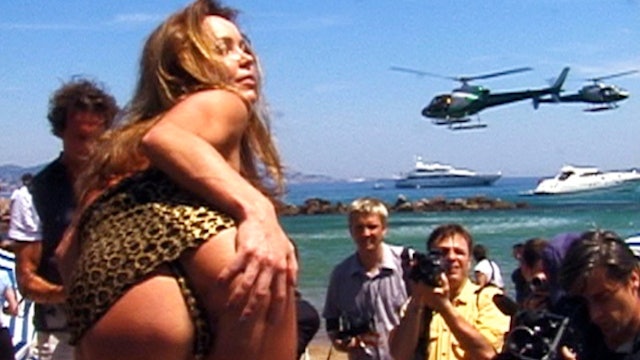 How does imagery influence the development of sexual identities and how might representations of sexuality change the way we understand it? The male-dominated multi-billion-dollar mainstream pornography industry recreates a restrictive image of sexuality, but growing numbers of women directors are offering alternative visions of female desire. 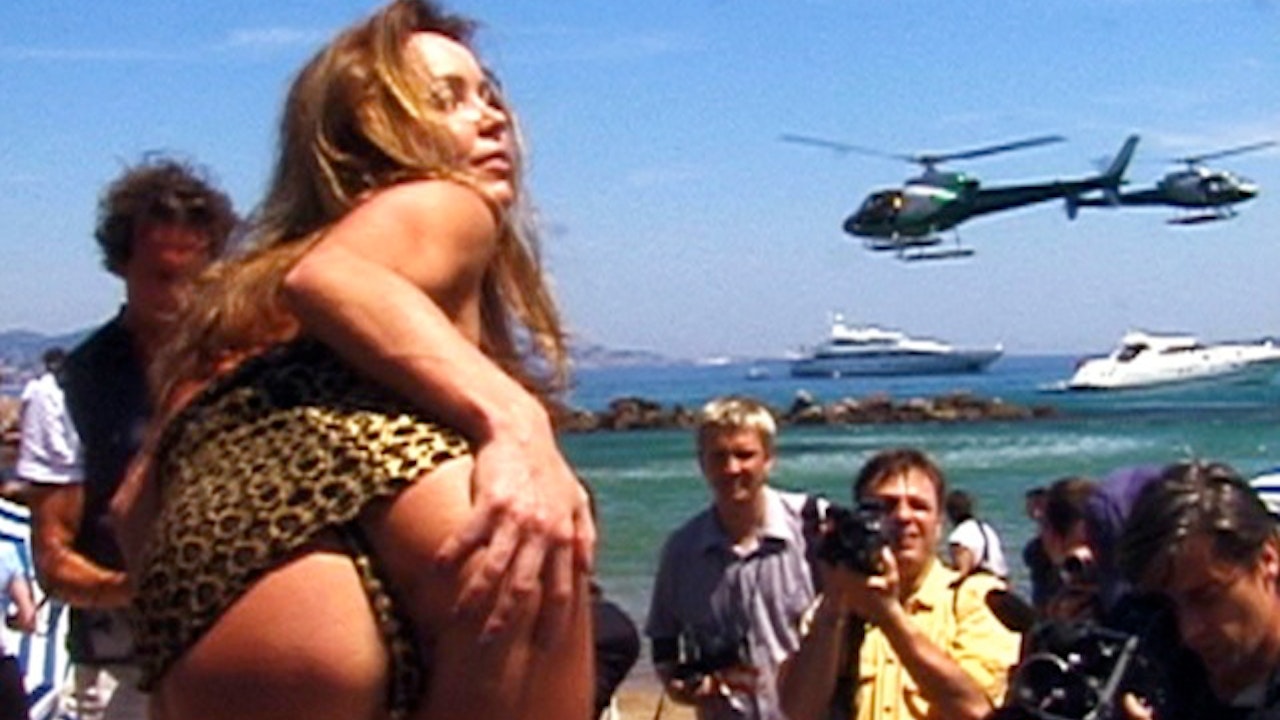