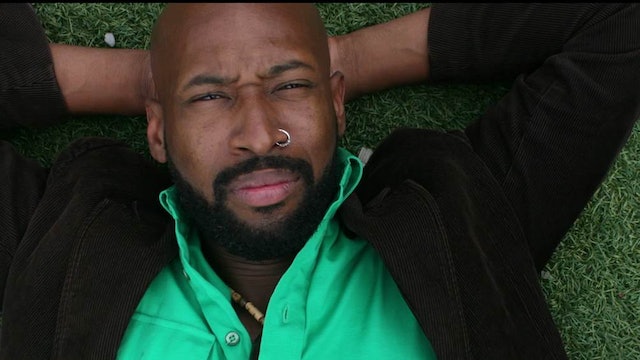 This documentary upends the stereotypical images of black men as fathers to the extent that it seems, as one dad says, that “Black men loving is political” and “almost radical”. We are taken into the world of responsible parenting where we explore what being a father means to these men. The family life of these men differs amongst them and the film touches on the fathers’ parenting techniques and their experiences with their own fathers. This refreshing film is a must for anyone who celebrates love. 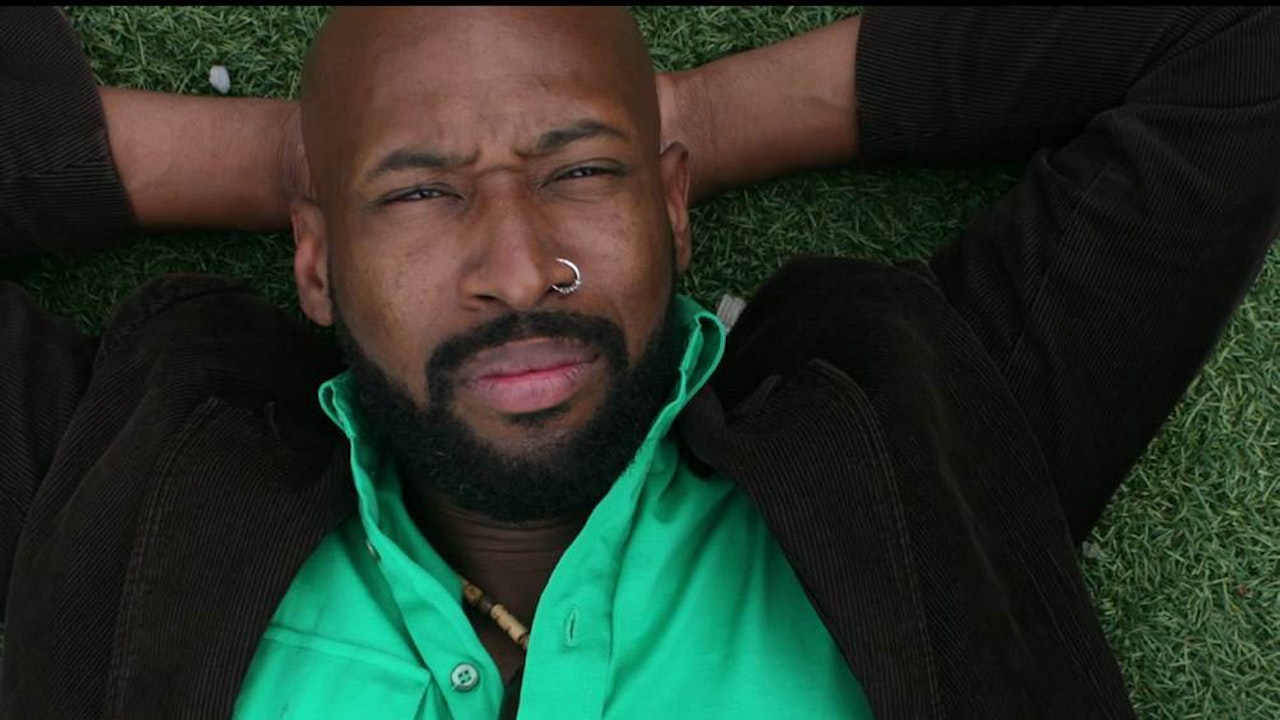