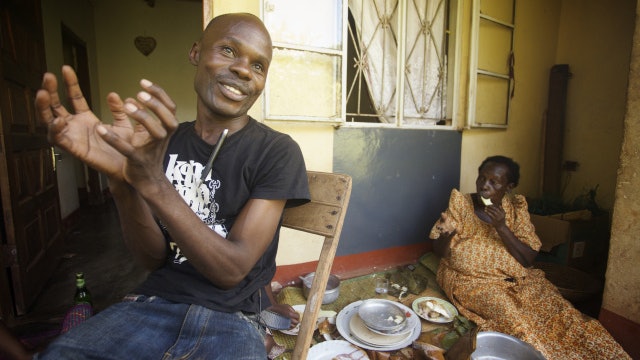 In an unmarked office at the end of a dirt track, veteran activist David Kato labours to repeal Uganda’s homophobic laws and liberate his fellow lesbian, gay, bisexual and transgender men and women, or “kuchus.” But David’s formidable task just became much more difficult. A new “Anti-Homosexuality Bill” proposes death for HIV-positive gay men, and prison for anyone who fails to turn in a known homosexual. Inspired by American evangelicals who have christened Uganda ground zero in their war on the “homosexual agenda,” the Bill awaits debate in Uganda’s Parliament. Meanwhile, local newspapers have begun outing kuchus with vicious fervor under headlines such as: “HOMO TERROR! We Name and Shame Top Gays in the City.” 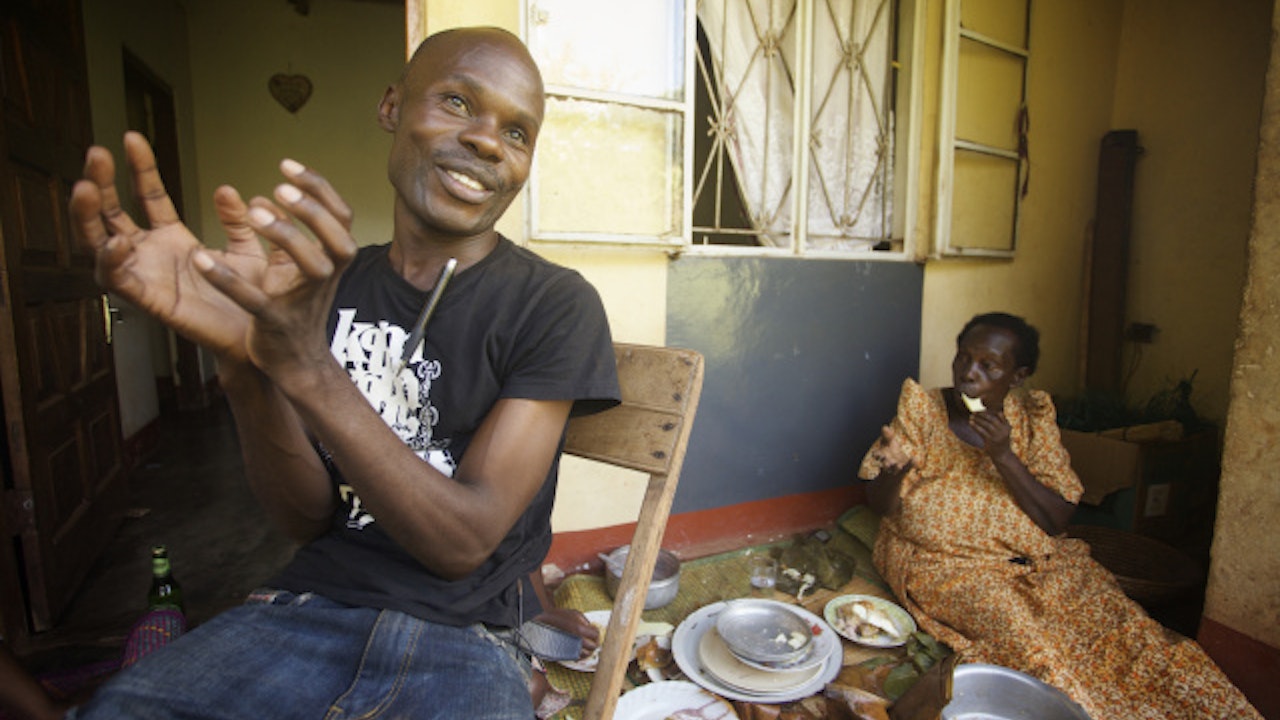