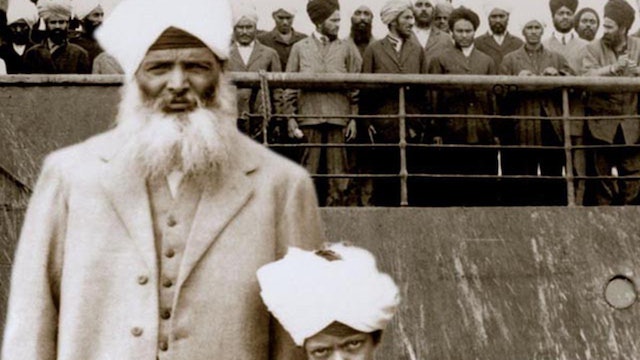 In 1914, Gurdit Singh, a Sikh entrepreneur based in Singapore, chartered a Japanese ship, the Komagata Maru, to carry Indian immigrants to Canada. On May 23, 1914, the ship arrived in Vancouver Harbour with 376 passengers aboard: 340 Sikhs; 24 Muslims and 12 Hindus. Many of the men on-board were veterans of the British Indian Army and believed that it was their right as British subjects to settle anywhere in the Empire they had fought to defend and expand. They were wrong... Continuous Journey is an inquiry into the largely ignored history of Canada's exclusion of the South Asians by a little known immigration policy called the Continuous Journey Regulation of 1908. Unlike the Chinese and the Japanese, people from British India were excluded by a regulation that appeared fair, but in reality, was an effective way of keeping people from India out of Canada until 1948. As a direct result, only a half-mile from Canadian shores, the Komagata Maru was surrounded by immigration boats and the passengers were held incommunicado virtual prisoners on the ship. Thus began a dramatic stand-off which would escalate over the course of two months, becoming one of the most infamous incidents in Canadian history. By examining the global context and repercussions of a Canadian event, Continuous Journey challenges us to reflect on contemporary events, and raises critical questions about how the past shapes the present. 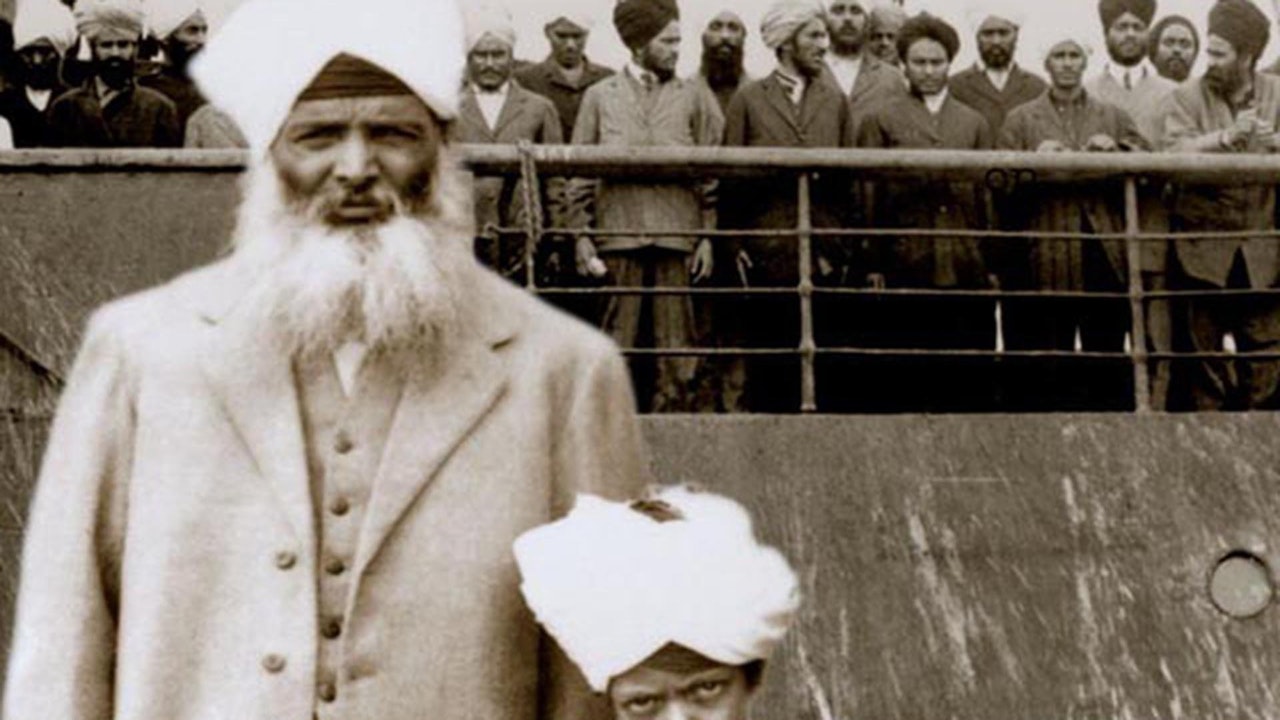