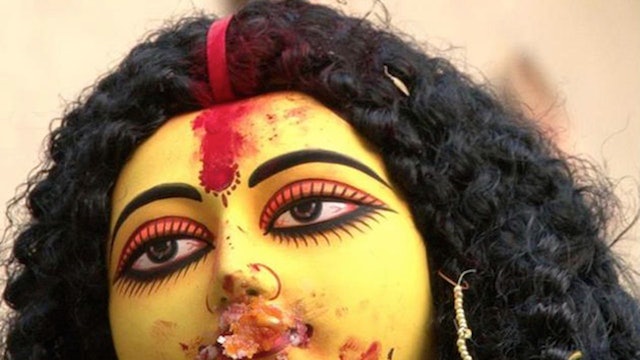 The colourful and joyous festival of Durga Puja is one of the largest religious festivals in India. However, while the goddess is celebrated, millions of Indian women live another reality, much less revered. This haunting visual poem examines the contradiction between the spiritual worship of femininity and the brutality of domestic violence. 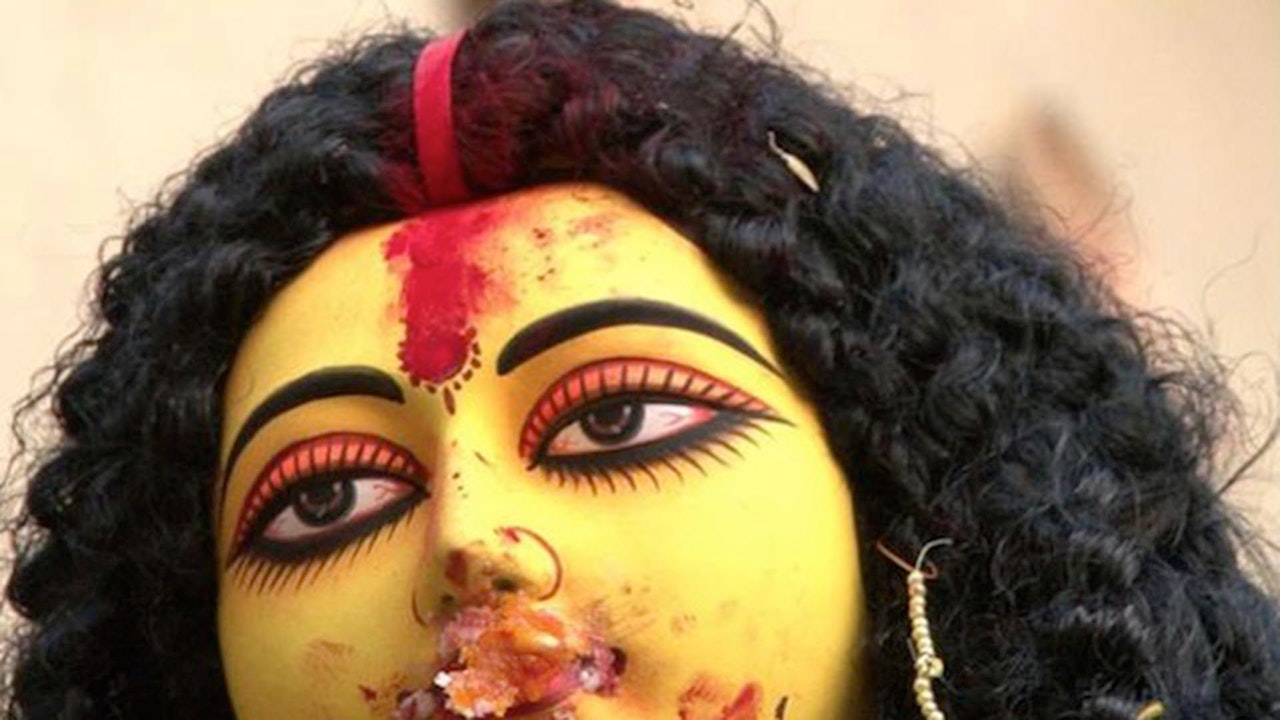