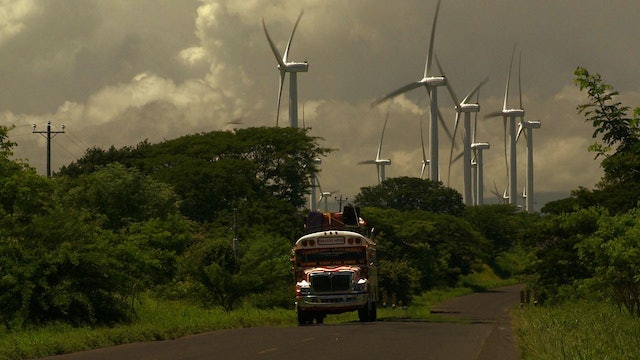 The documentary follows Tamara, a first time actor who plays the role of Jessica, a teenager who gradually finds herself trapped in a sexual exploitation ring and on the verge of being trafficked. Now a national spokesperson on the issue, Tamara explores the complexity of her role both on and off screen. Bismarck, the charismatic actor who plays 'the pimp,' shares his personal motivation for getting involved and why raising awareness among young men is so critical, while Silvia Elena, who in the series plays the role of Jessica's mother and tirelessly advocates for youth to speak out and break the silence. Chronicling their process over three years, En la casa gets behind the scenes with this visionary team of writers, actors and producers 'making television not to get to Hollywood, but to make a difference.'

Made by women and aired on commercial television, Puntos de Encuentro's family drama Contracorriente (Turning the Tide) has reached millions and is at the centre of a campaign to prevent the growing wave of sexual exploitation and trafficking. // Liz Miller, Canada, 2013, 35' // 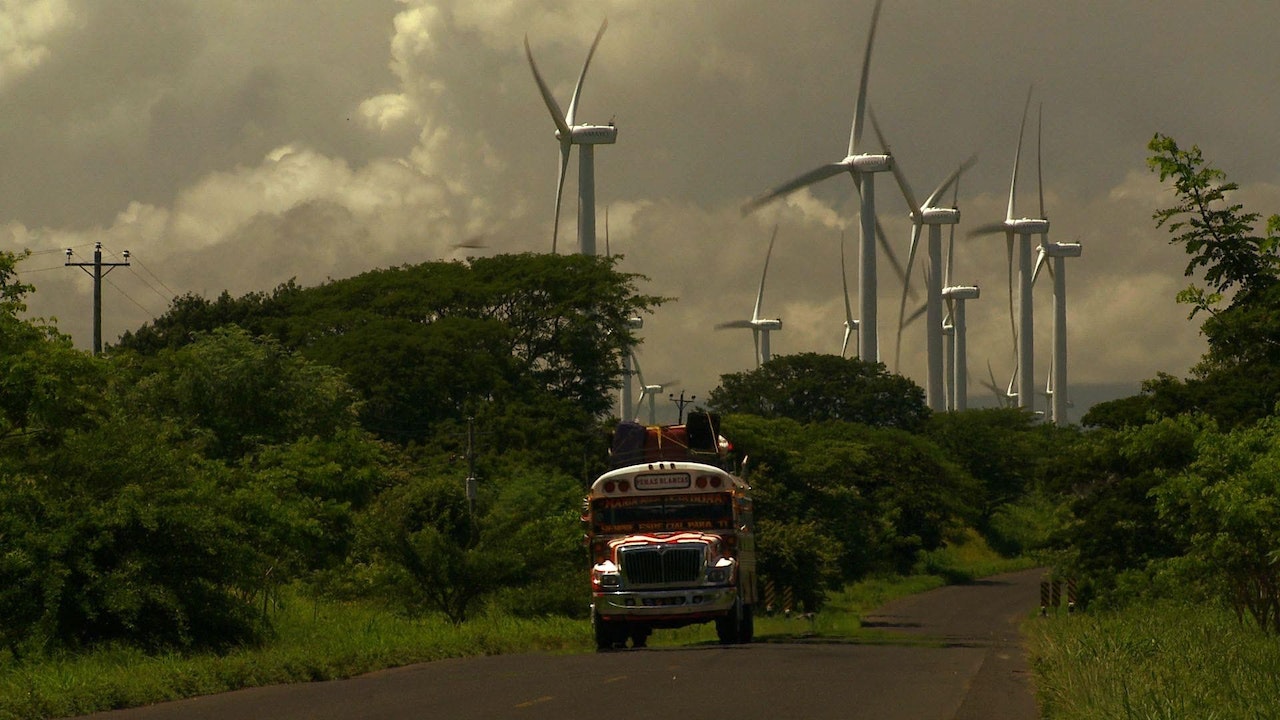