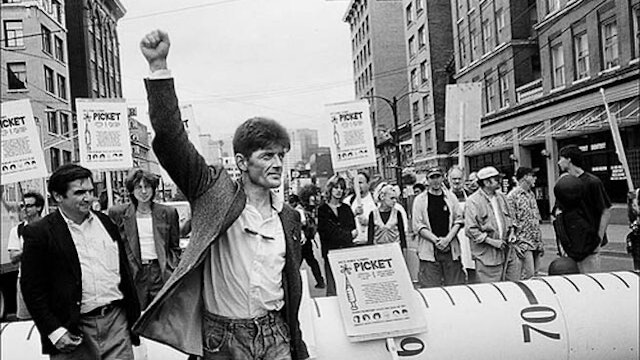 Fix: The Story of an Addicted City

Dean Wilson used to be an IBM salesman. Now he is possibly the most outspoken drug addict in Canada. As president of the Vancouver Area Network of Drug Users (VANDU) he is a loud and articulate advocate for street addicts from Vancouver's Downtown Eastside, one of Canada’s poorest neighbourhoods, and the site of the highest HIV rate in North America. Ann Livingston is the charismatic organizer of VANDU. She is a non-user, driven by an impatient spirituality and she is as confrontational as hell. Together, Ann and Dean lead an unpredictable crew of street addicts in their fight to open North America's first safe injection site for drug users. 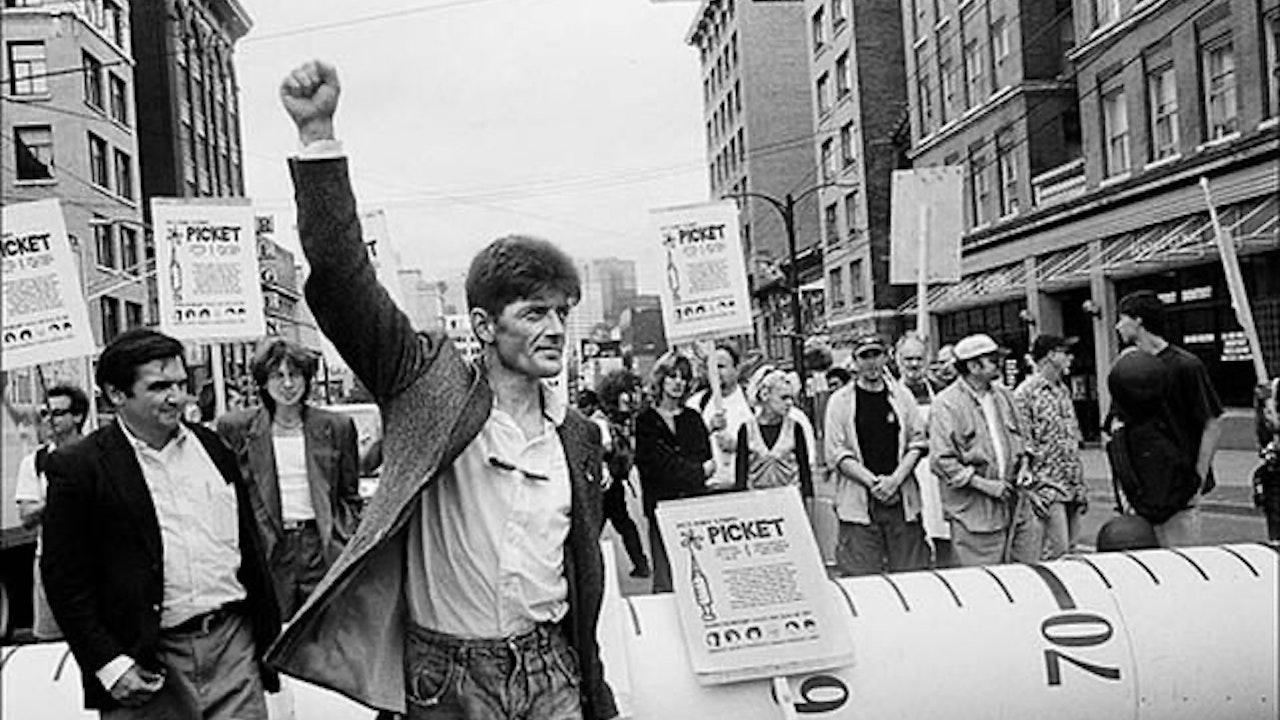