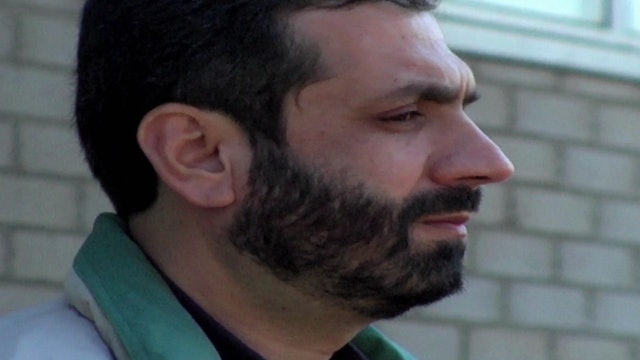 Three Arab-Canadian men are detained and tortured for months and years in Syria and Egypt. Upon their release they return to Canada struggling to find some answers as to why they were detained and tortured. An internal inquiry into their cases, the Iacobucci Inquiry, reveals that the Canadian government was complicit in their detention and torture. The camera team follows the lives and cases of the men for a year and a half as the men fight to leave the horror of torture behind them. This is a powerful and intimate documentary about the fragile balance between democracy, human rights and national security fears. It is also a portrait of life after torture experiences. 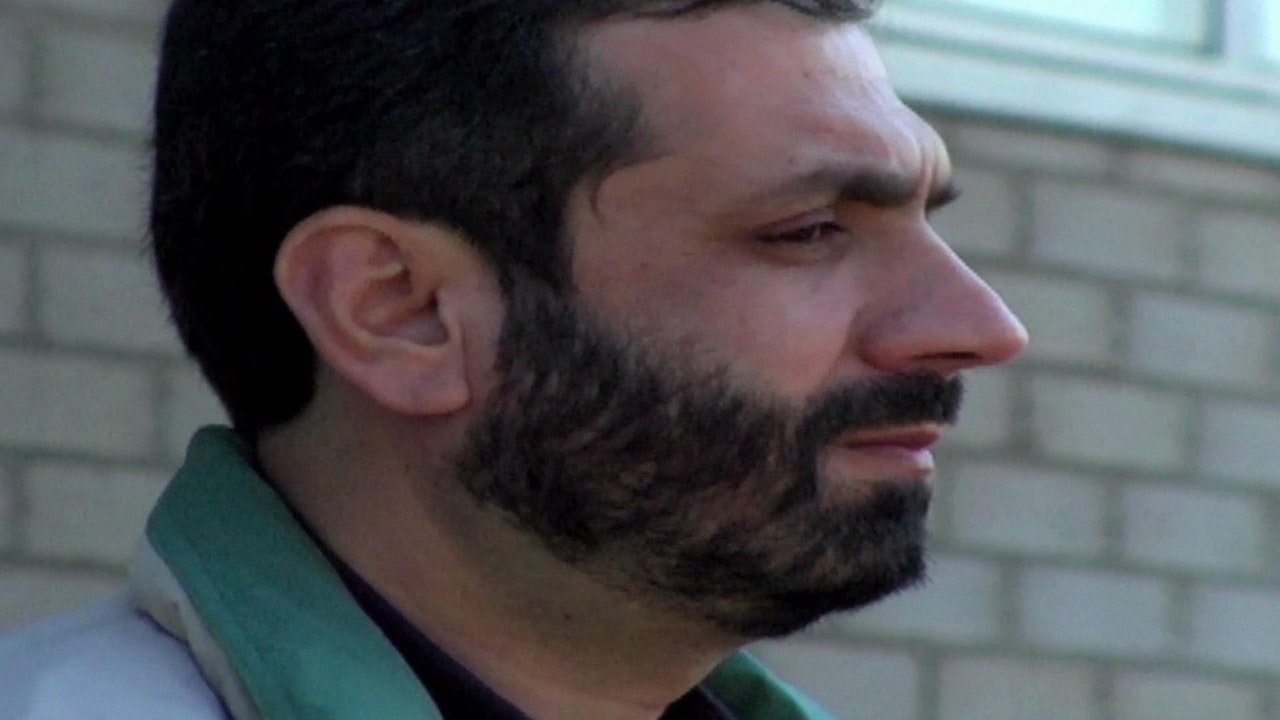