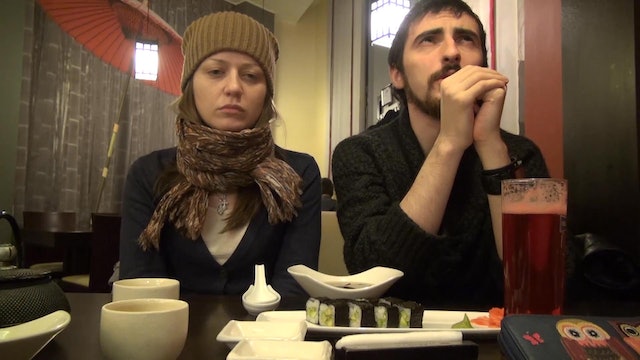 A former neo-Buddhist who has become an ardent defender of Orthodox values, Dmitry Enteo riveted public attention after performing several eccentric actions on himself. He calls himself an orthodox ‘actionist’, and opposes the creative activity of the Voyna and Pussy Riot art groups. Having gathered a movement of Orthodox activists around himself and called it ‘God's Will’, Dmitry declared his intention to lead first Russia, and then the whole world to Eucharistic revolution. What follows on from this, and who is Enteo really? 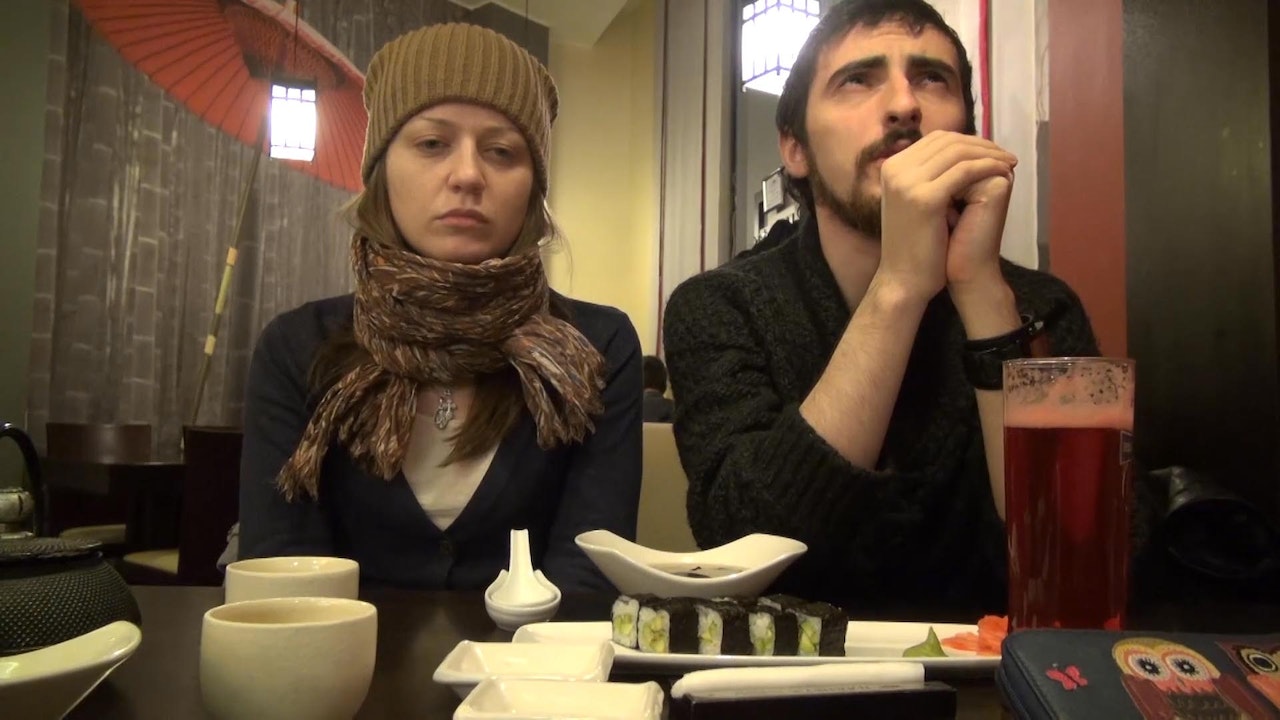