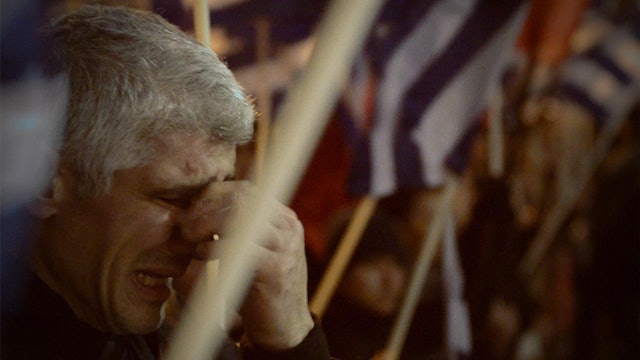 A journalist is delving for years into the organization of the Greek neoNazi party “Golden Dawn”. The financial collapse, the political instability and the family relations are placed into the spotlight as the documentary is trying to discover “what’s in the head of GoldenDawners, who pose as victims” of the system. 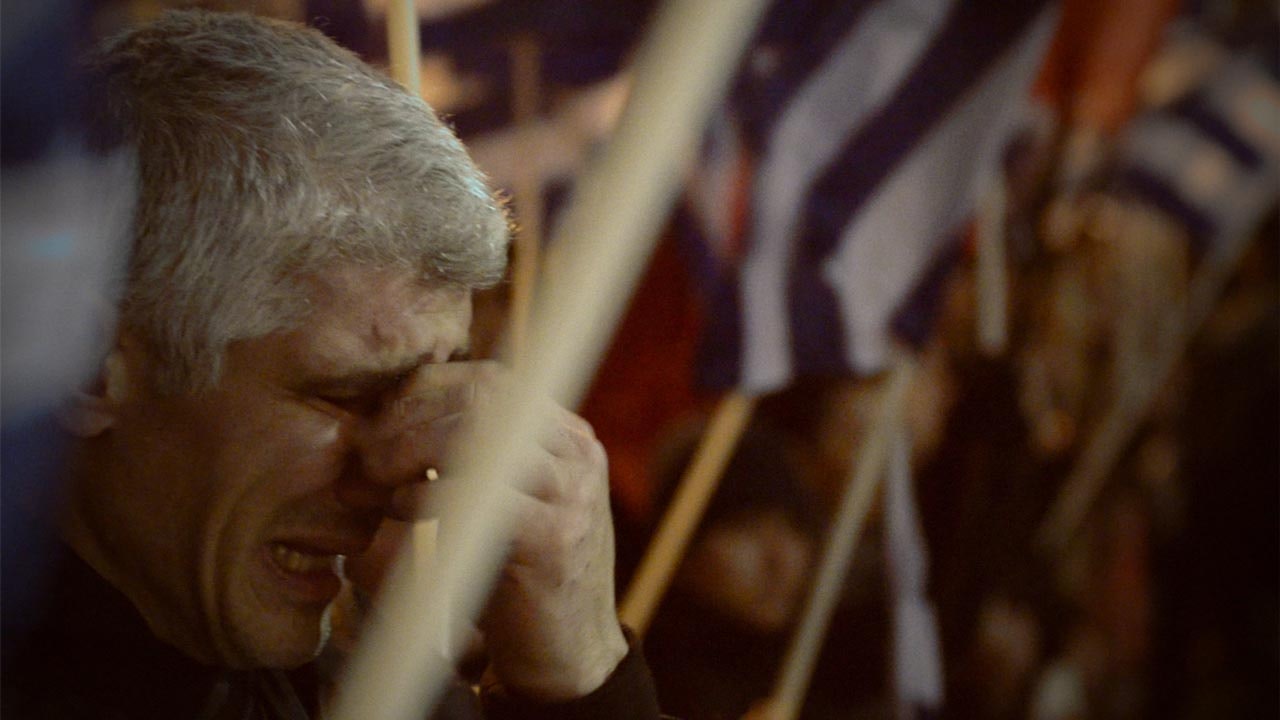