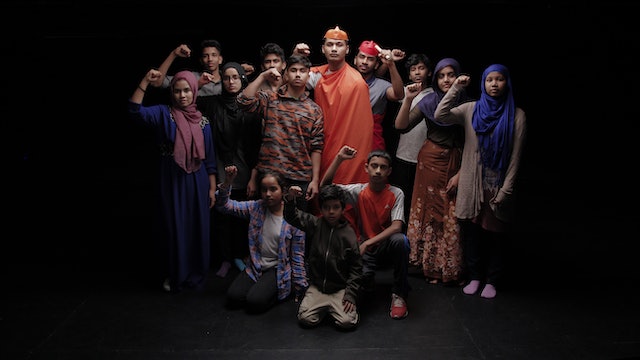 I Am Rohingya: A Genocide in Four Acts

I AM ROHINGYA: A GENOCIDE IN FOUR ACTS chronicles the journey of fourteen refugee youth who take to the stage to re-enact their families' harrowing experiences in Burma and beyond. This story chronicles their journey before, during, and immediately after the escalation of military violence in their native homeland, Rakhine state; their unforgiving escape by foot and by boat to makeshift camps in Bangladesh; and their eventual resettlement in Kitchener-Waterloo, Ontario.

There, the children resolve to raise awareness for a conflict that has increasingly resembled a cruel systematic ethnic cleansing campaign — one of the most egregious and overlooked humanitarian crises in the world. With no prior theatrical experience, the decision to perform the stories of their people — accounts of unimaginable loss and suffering that have tragically come to define the Rohingya Muslim identity — becomes a courageous act of resistance, demonstrating to the world that they will not be erased and they will not be forgotten. 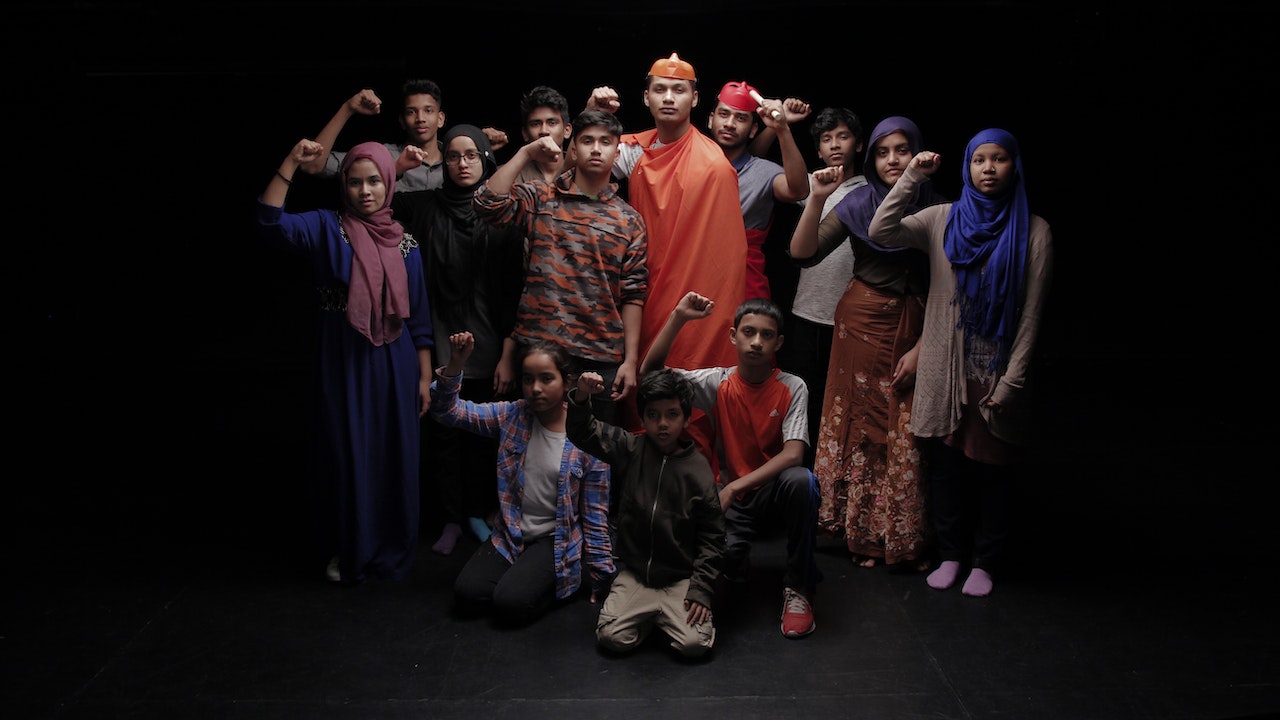