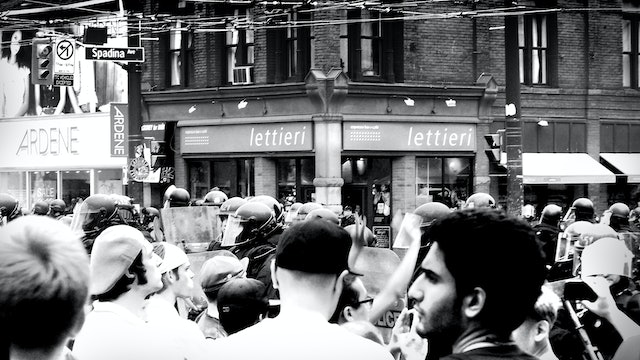 "Kettling" is a police tactic used to control large crowds during protests. Officers surround the crowd from all sides, pushing them together into a smaller area. In many cases an individual's only means of exiting the kettle is through arrest. Set against the backdrop of the Toronto G20 in 2010—where the largest mass arrest in Canadian history took place—, KETTLE is a short film that explores our personal notions of freedom and how easily those freedoms can be taken away. 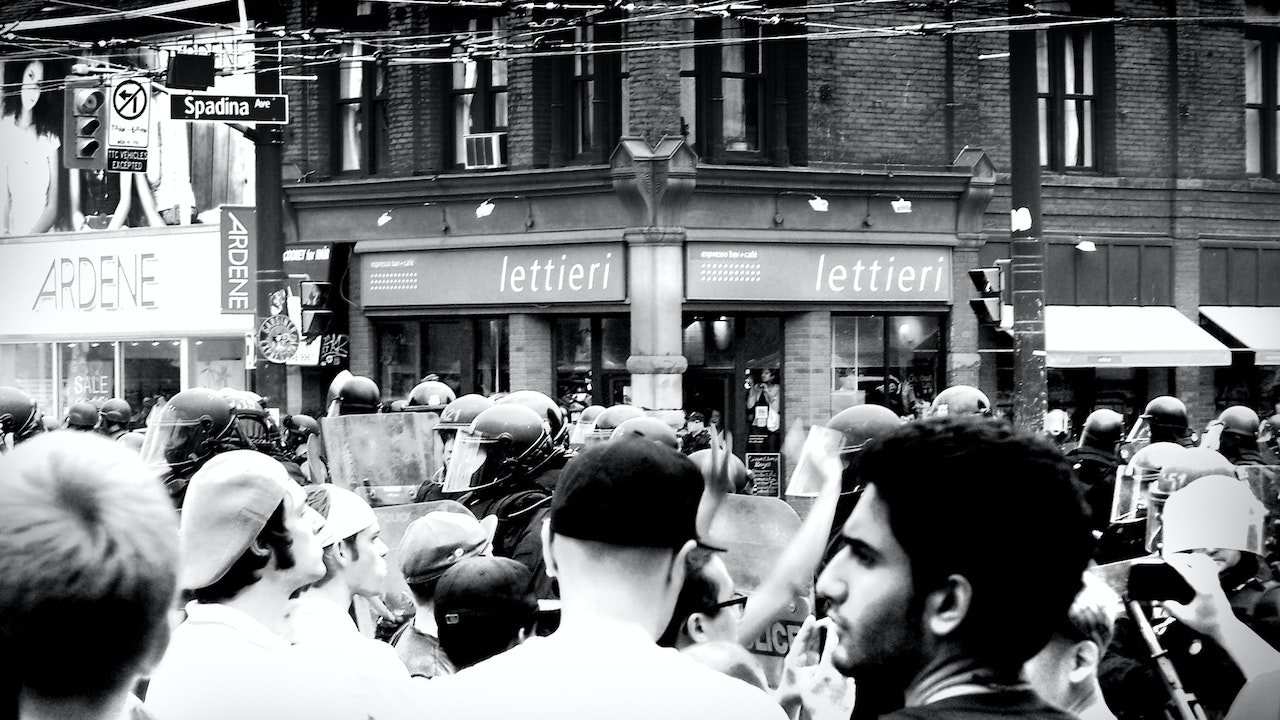