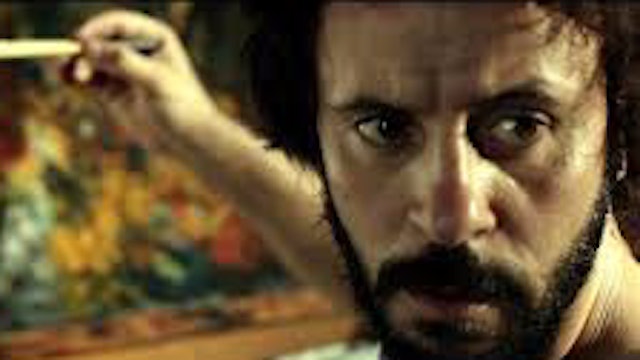 The film tells the story of a war waged on imagination. The film abstractly portrays the conflict between artists on either side of Israel's militarized borders, and explores how a powerful creative mind survives, and even thrives, under pressure. When Azzadeh, a young Jewish American poet, travels to Israel to see the land and people she has only ever heard about through the voices of others she uncovers stories of Israeli soldiers who reflect on the complexity of their military service; Palestinian families who are displaced and wedged between walls; and artists from both cultures who strive to paint a picture of life surrounded by conflict. While waiting at a checkpoint in Jenin, Azzadeh meets Khaled, a Palestinian painter forced from his home in East Jerusalem. 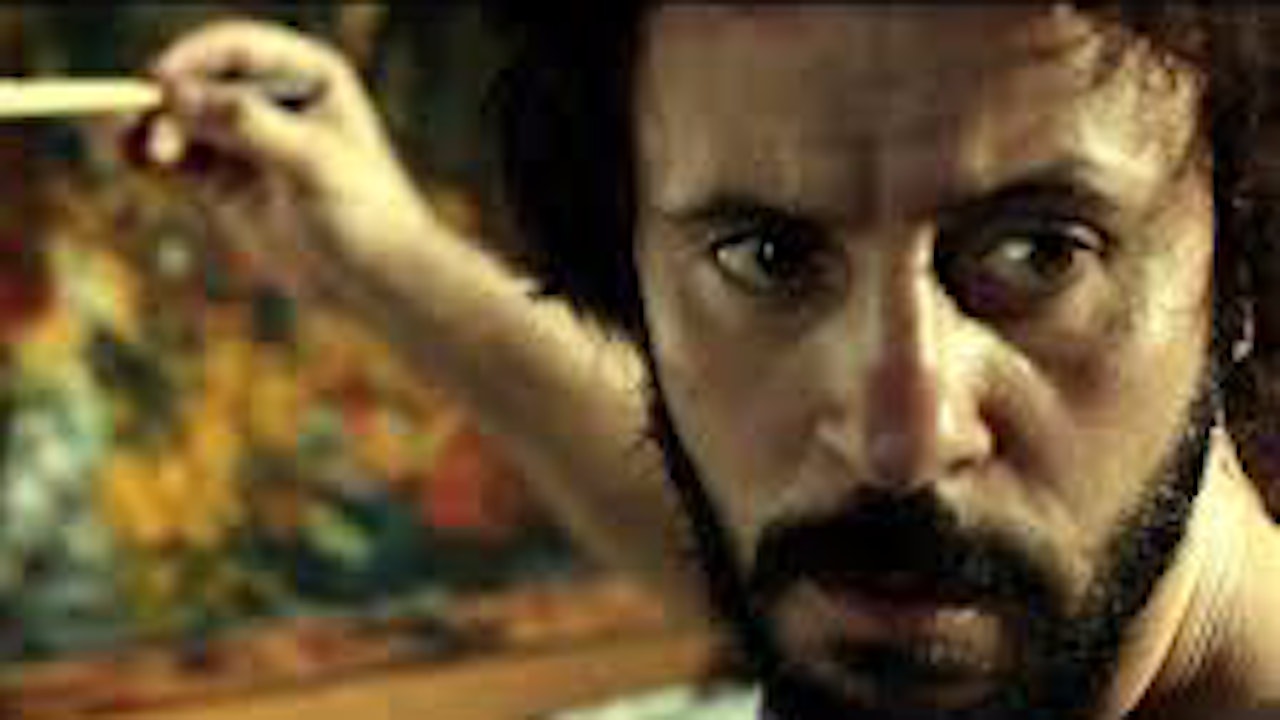