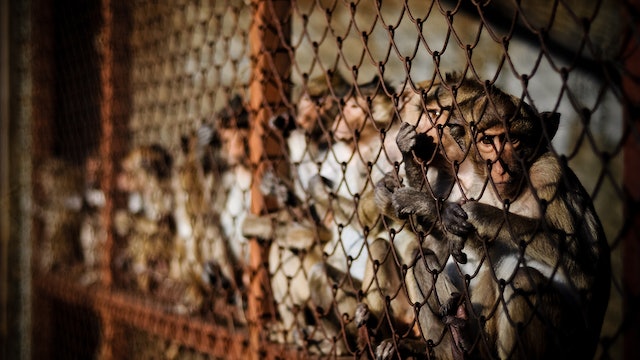 An animal / human experiment to find the highest dose of a chemical that, when administered to a group of test subjects in a clinical trial, does not result in a fatality due to short-term toxicity. This dose is then used for longer-term safety studies of the same species, lasting anywhere from two years to a lifetime. The MTD test is controversial, however, in part because of difficulties in extrapolating findings to more realistic doses, and in extrapolating results from animals to humans. 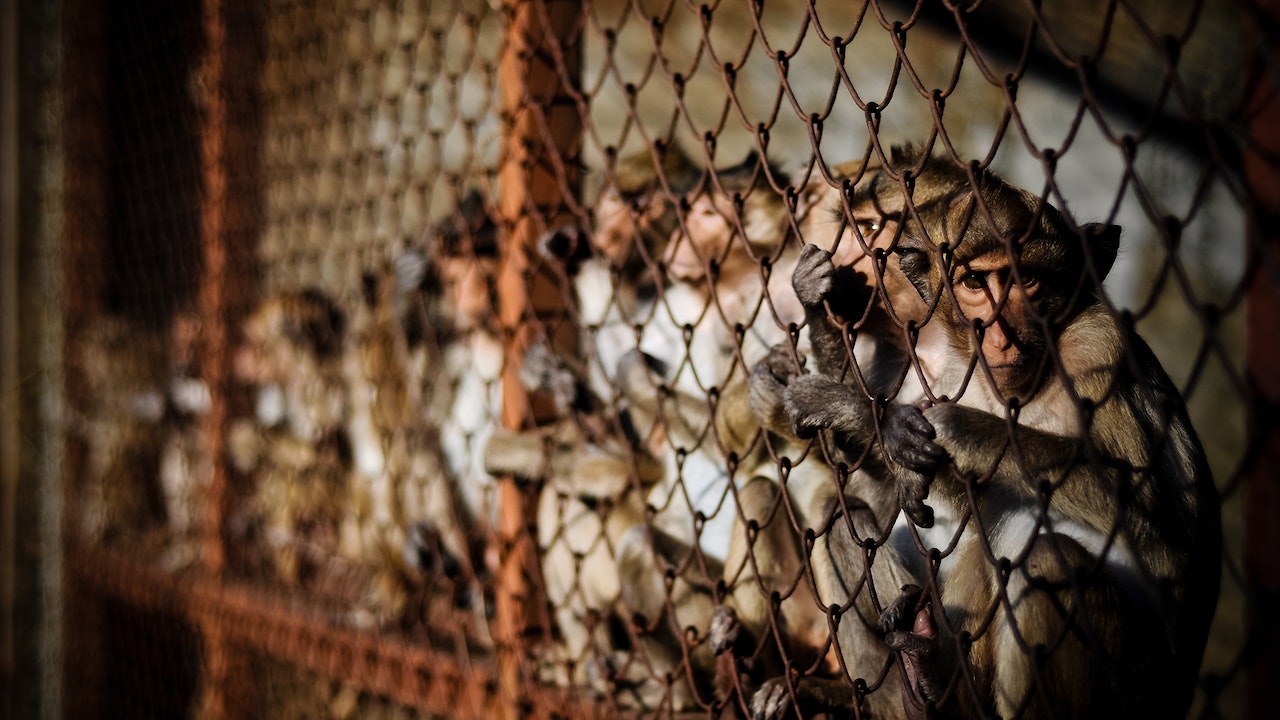