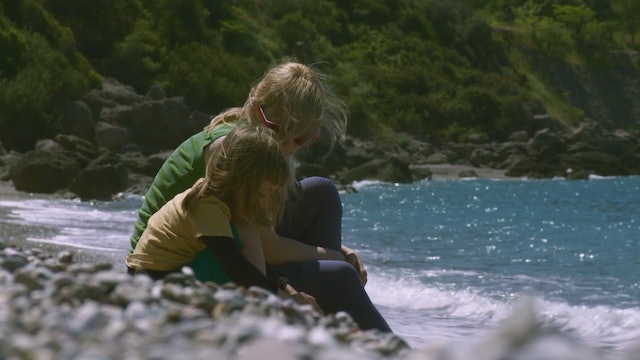 MOTHER EUROPE takes a look at Europe through the eyes of a six year old child, Terra. Born in the Balkans, but raised as a citizen of the world by her Cuban-Macedonian father and Slovenian mother, little Terra quickly learned about borders. She goes on a journey through former Yugoslavia with her family, encountering numerous remarkable characters with interesting stories, and tells us her innocent but intelligent, and already experienced view of the continent that is not at all as united as it would apparently like to be. Look at Europe through the eyes of a small child from the Balkans: she may easily shatter your preconceptions about where you live. 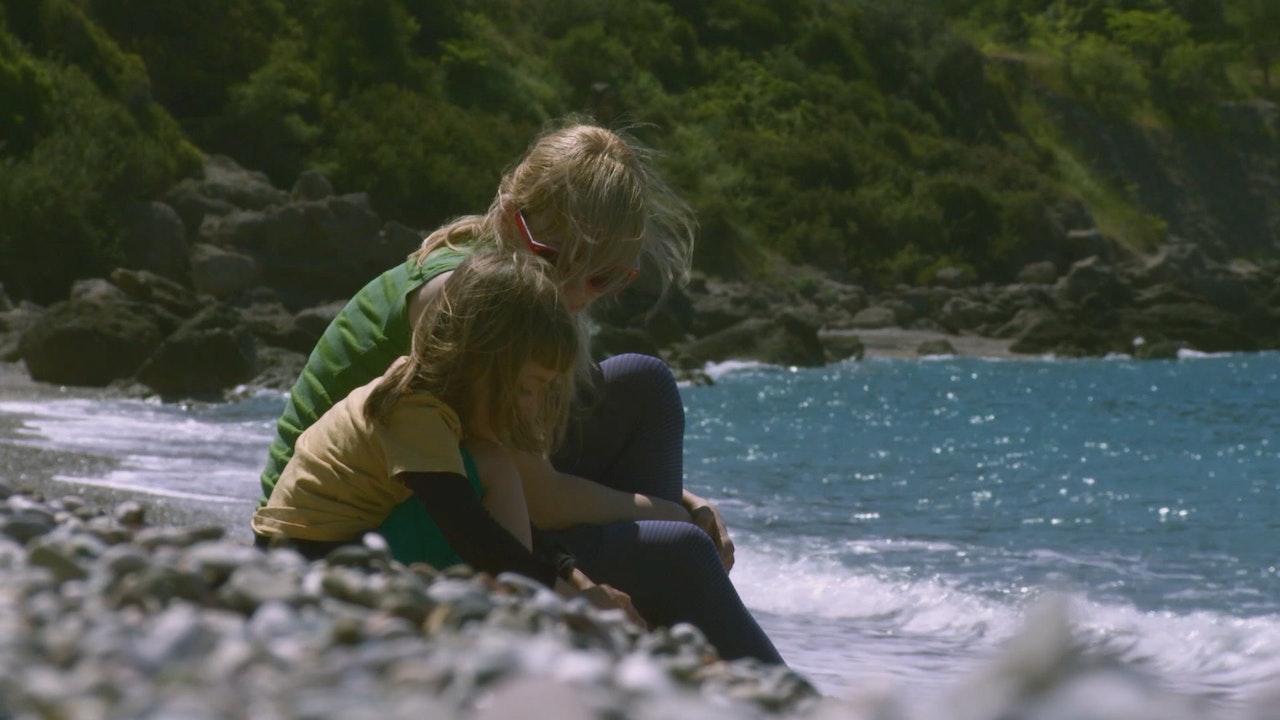