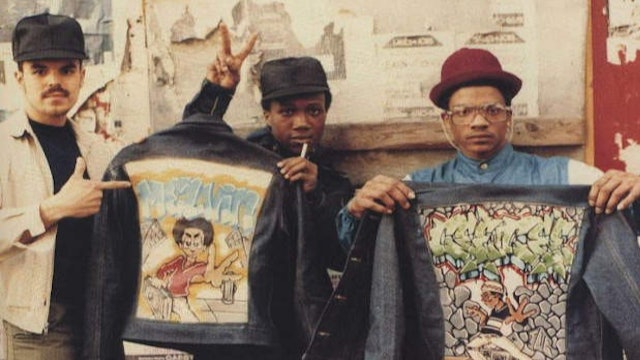 This is a documentary about Director Kelly Anderson’s personal journey, as a Brooklyn “gentrifier,” to understand the forces reshaping her neighbourhood along lines of race and class. The story begins when Anderson moves to Brooklyn in 1988, lured by cheap rents and bohemian culture. By Michael Bloomberg’s election as mayor in 2001, a massive speculative real estate boom is rapidly altering the neighbourhoods she has come to call home. She watches as an explosion of luxury housing and chain store development spurs bitter conflict over who has a right to live in the city and to determine its future. While some people view these development patterns as ultimately revitalizing the city, to others, they are erasing the eclectic urban fabric, economic and racial diversity, creative alternative culture, and unique local economies that drew them to Brooklyn in the first place. It seems that no less than the city’s soul is at stake. 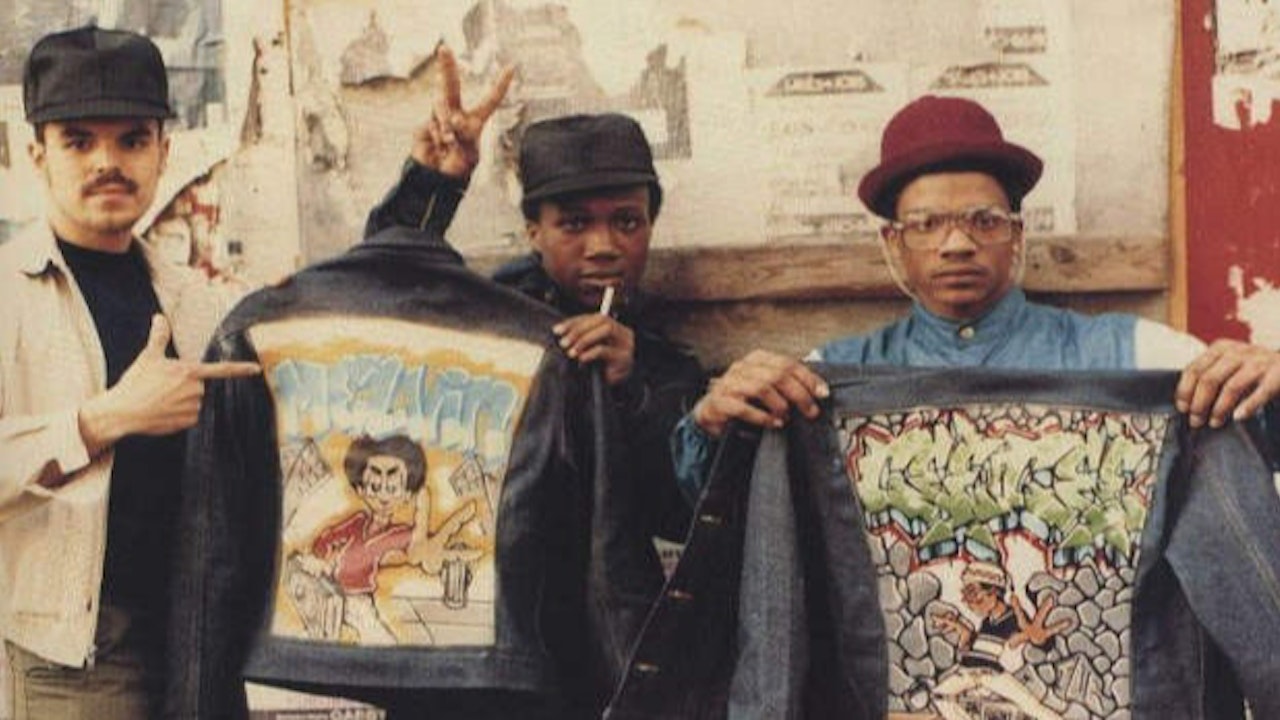