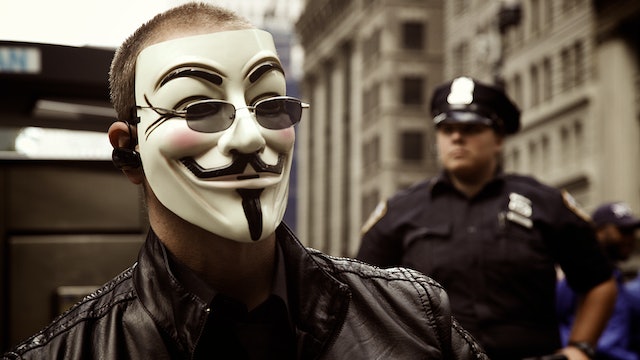 From the Arab Spring to the European Summer, from the Occupy Movement to the global climate justice movement, a profound shift is taking place: humanity is waking up to the fact that the dominant system of power is failing to provide us with health, happiness or meaning. The old paradigm that concentrates wealth, founded on the greed of the few, is collapsing. Endless growth on a finite planet cannot be sustained. The resulting crisis has become the catalyst for a profound transformation: millions of people are deciding that enough is enough – the time has come to create a new world, a world that works for all life. 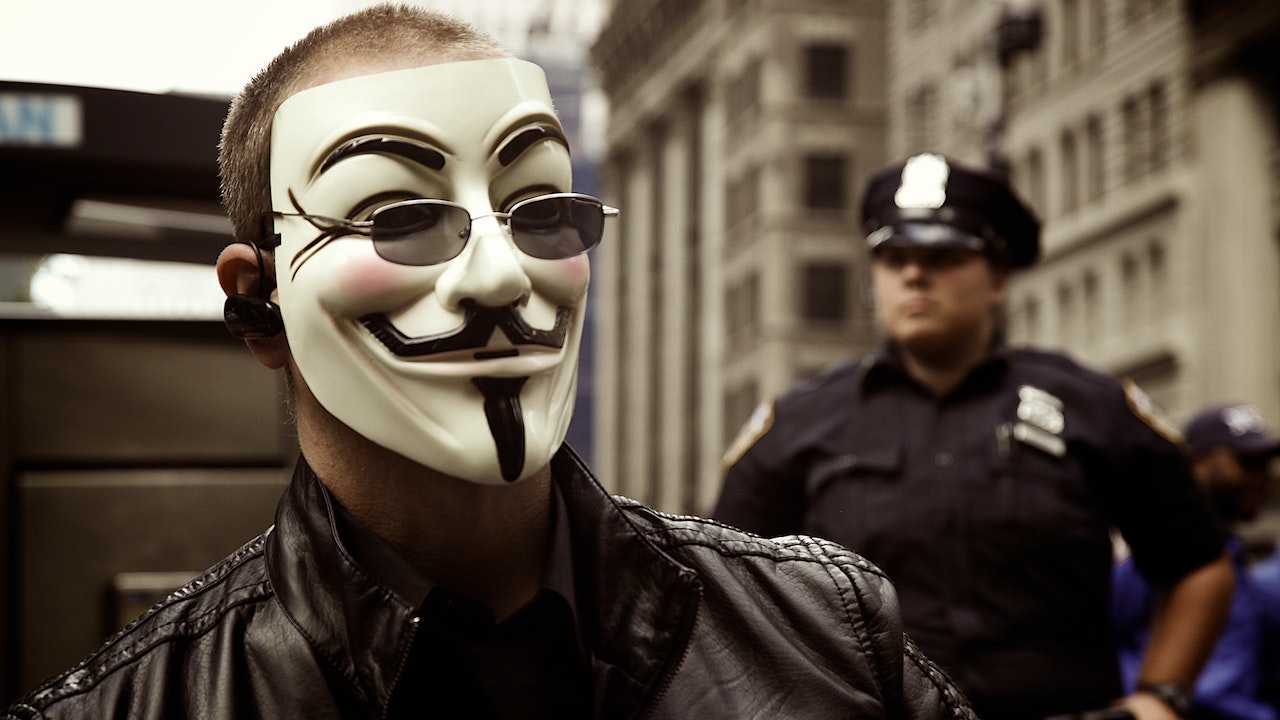