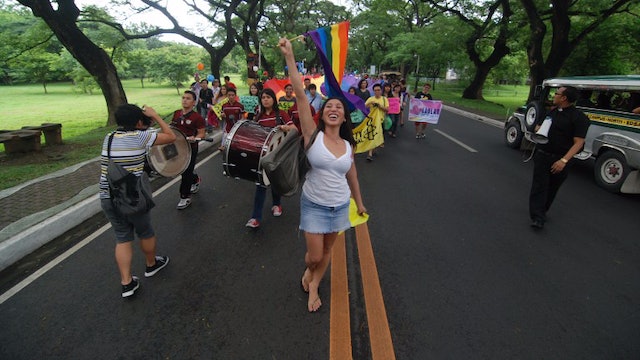 OUT RUN follows LGBT activists in conservative parts of the world who choose to seek highly visible positions as elected politicians. Bemz Benedito, a transgender candidate for Congress in the Philippines, and David Kuria, a gay activist running for the Senate in Kenya, campaign to become the first openly-LGBT elected officials in their respective countries. Hostility from the government, discrimination from religious leaders, and persecution by vigilante homophobes are just some of the obstacles David and Bemz will encounter. Will putting a public face on their largely silent LGBT populations move these societies in a positive direction, or will their efforts provoke backlash? What will David and Bemz's stories reveal about the current condition of the global LGBT community? 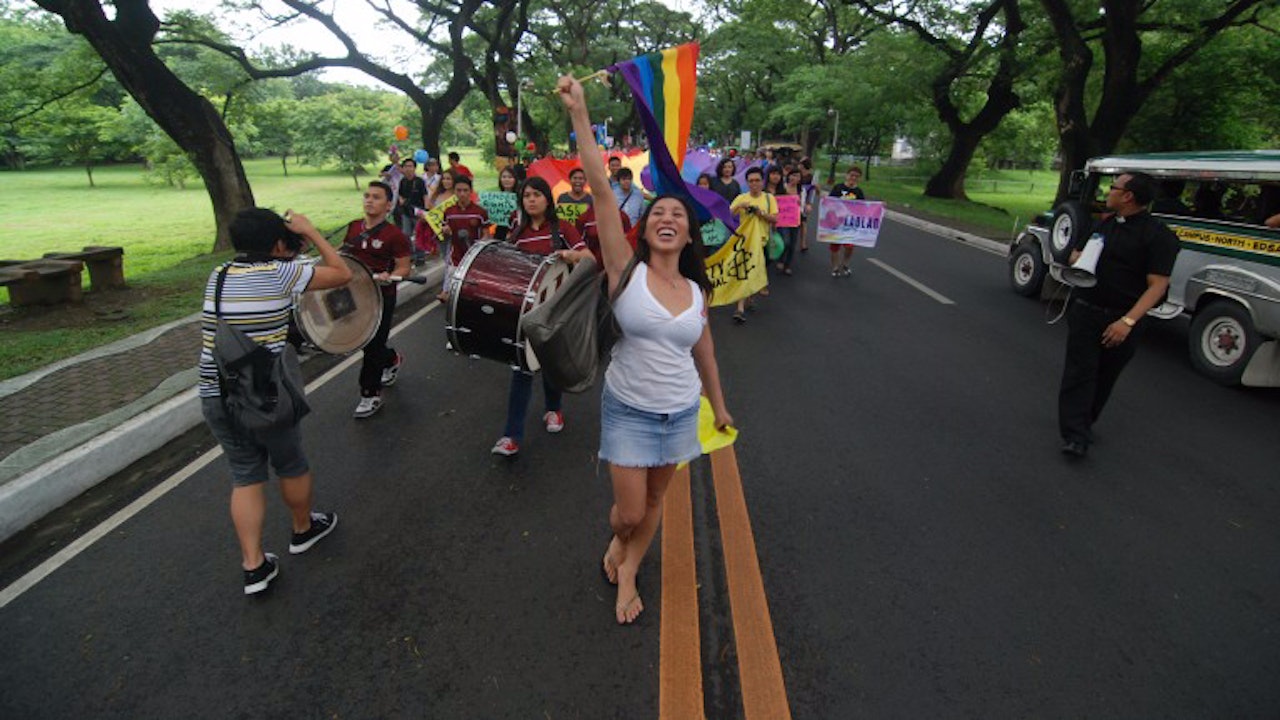