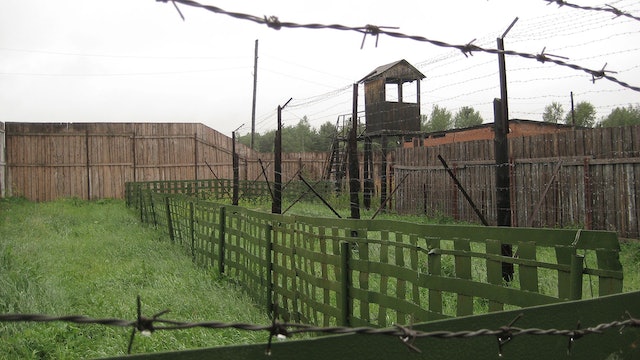 Three former political prisoners tell the story of their imprisonment in the “Perm-36” prison camp. Years later they return to the camp (now a museum) to participate in the “Pilorama” Forum, a campsite reflecting, mirror-like, Russian society haunted by phantom pains after the fall of the Soviet Union. Red-brown activists zealously rail against the existence of the museum and the forum. They start to gain attention in society and the government. As a result, dark clouds gather over the museum. 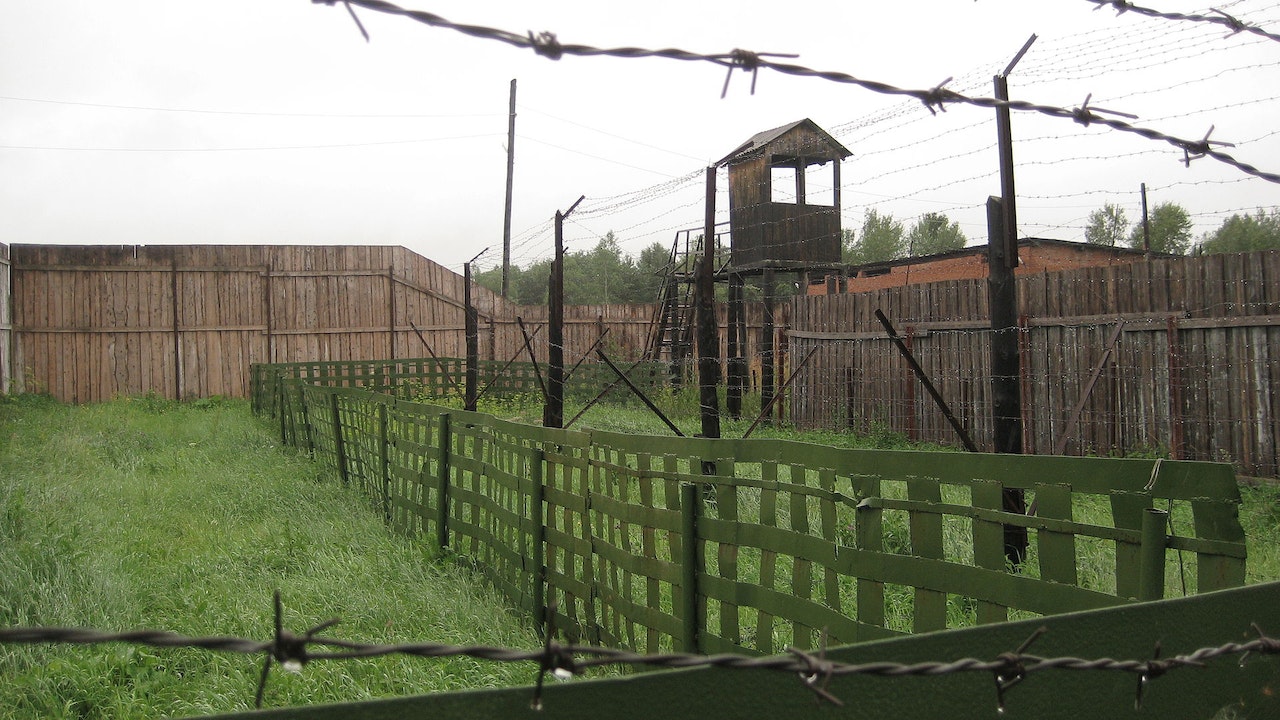