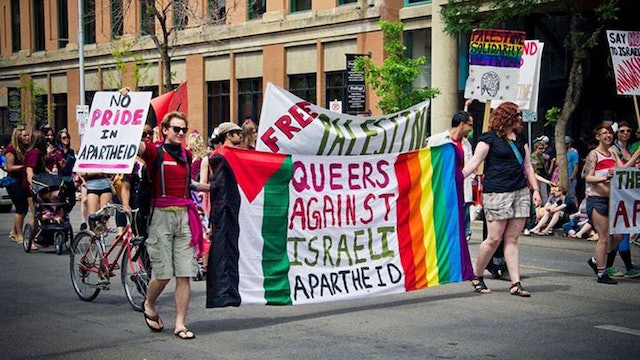 "Pinkwashing" is a term activists have coined for when countries engaged in terrible human rights violations promote themselves as "gay friendly" to improve their public image. Israel is the country most famous for this strategy, having initiated it as part of a rebranding campaign has been engaged in for the last decade. This film explores how pinkwashing works and what local activists are doing to fight back. 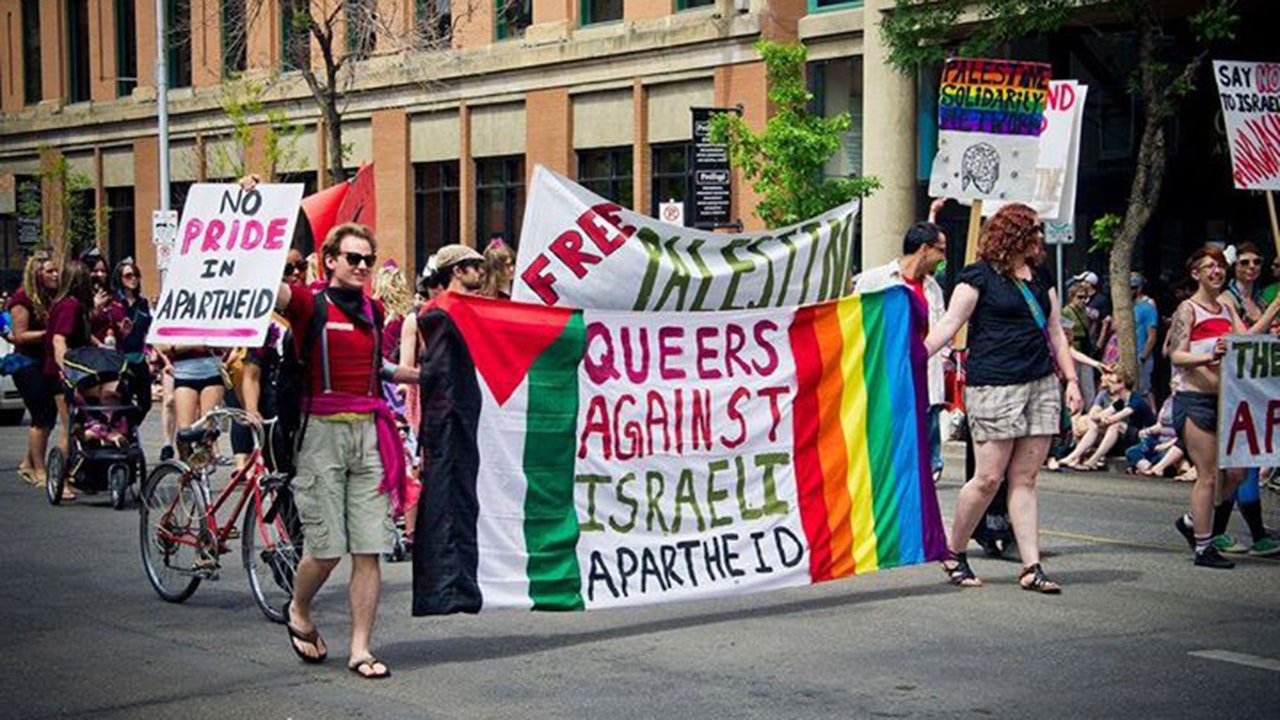