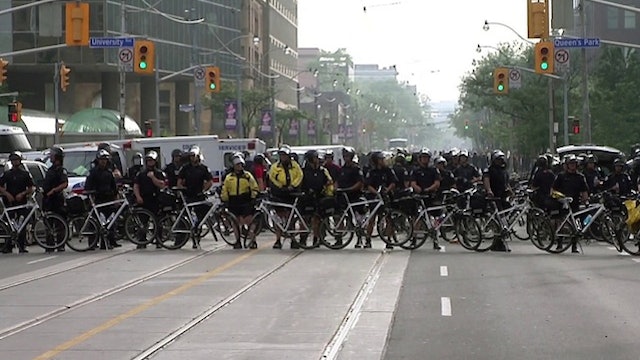 The creative commons documentary PREEMPTING DISSENT builds upon the book of the same name written by Greg Elmer and Andy Opel. The film is a culmination of a collaborative process of soliciting, collecting and editing video, still images, and creative commons music files from people around the world. Preempting Dissent interrogates the expansion of the so-called “Miami-Model” of protest policing, a set of strategies developed in the wake of 9/11 to preempt forms of mass protest at major events in the US and worldwide. The film tracks the development of the Miami model after the WTO protests in Seattle 1999, through the post-9/11 years, FTAA & G8/20 summits, and most recently the Occupy Wall St movements. The film exposes the political, social, and economic roots of preemptive forms of protest policing and their manifestations in spatial tactics, the deployment of so-called ‘less-lethal’ weapons, and surveillance regimes. The film notes however that new social movements have themselves begun to adopt preemptive tactics so as not to fall into the trap set for them by police agencies worldwide. 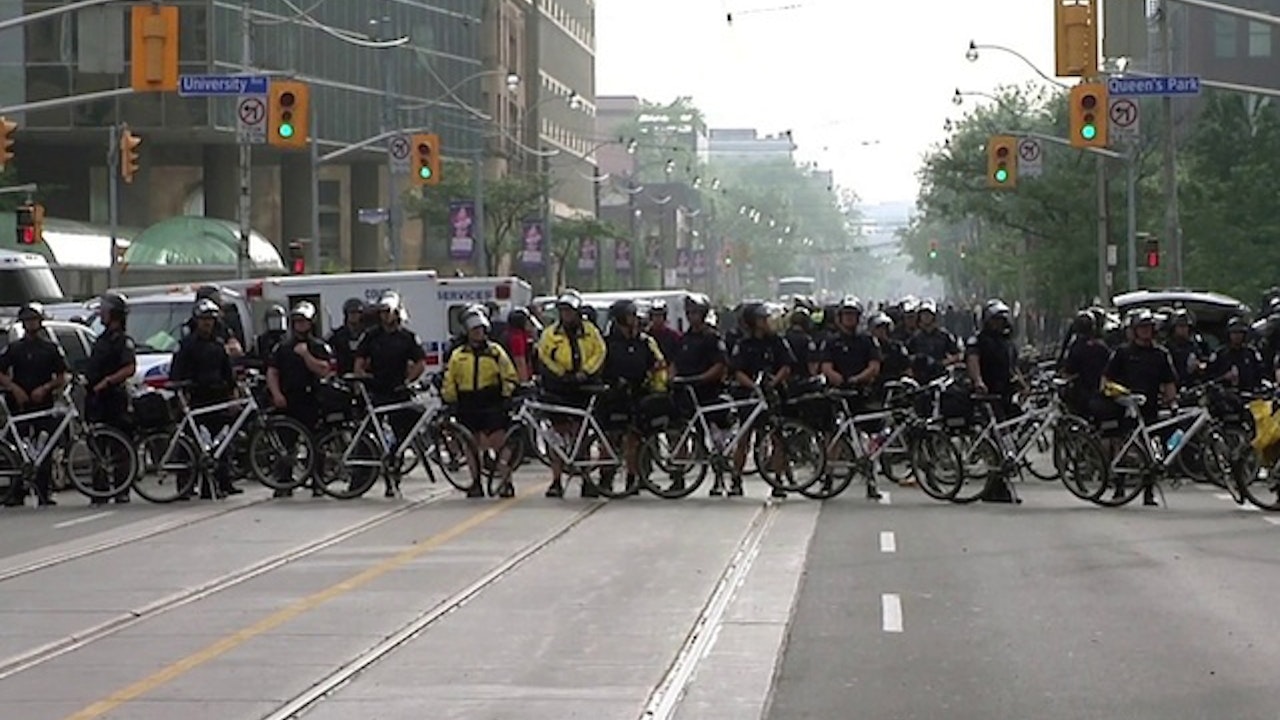