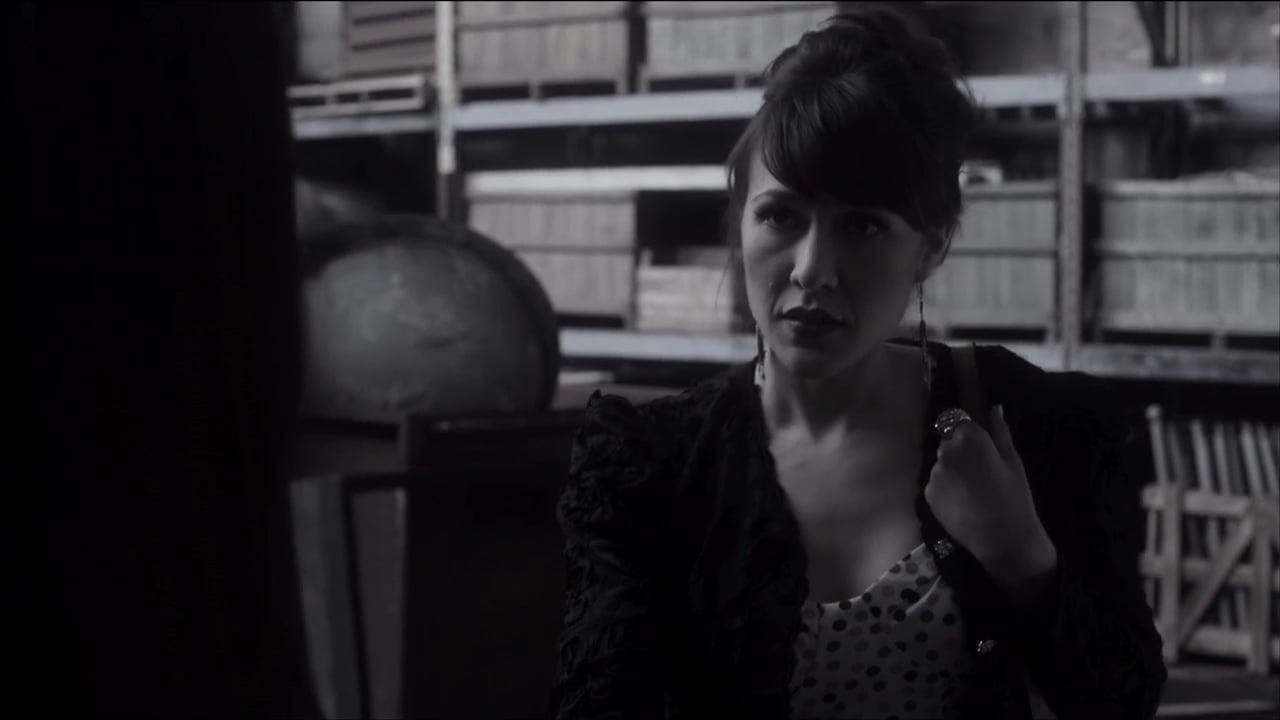 After the Canadian legal system fails to serve justice for the survivor of a brutal, racially-driven sexual assault, an Indigenous woman becomes a motorcycle-riding, ass-kicking vigilante who takes on the attackers of other women who've suffered the same fate.

A RED GIRL'S REASONING is a no-holds-barred, neo-noir thriller featuring a formidable female vigilante who seeks revenge. Directed by Blackfoot and Sámi actor and filmmaker Elle-Máijá Tailfeathers, this short film is a powerful social commentary that responds to the crisis of Missing and Murdered Indigenous Women and Girls (MMIWG) in Canada.