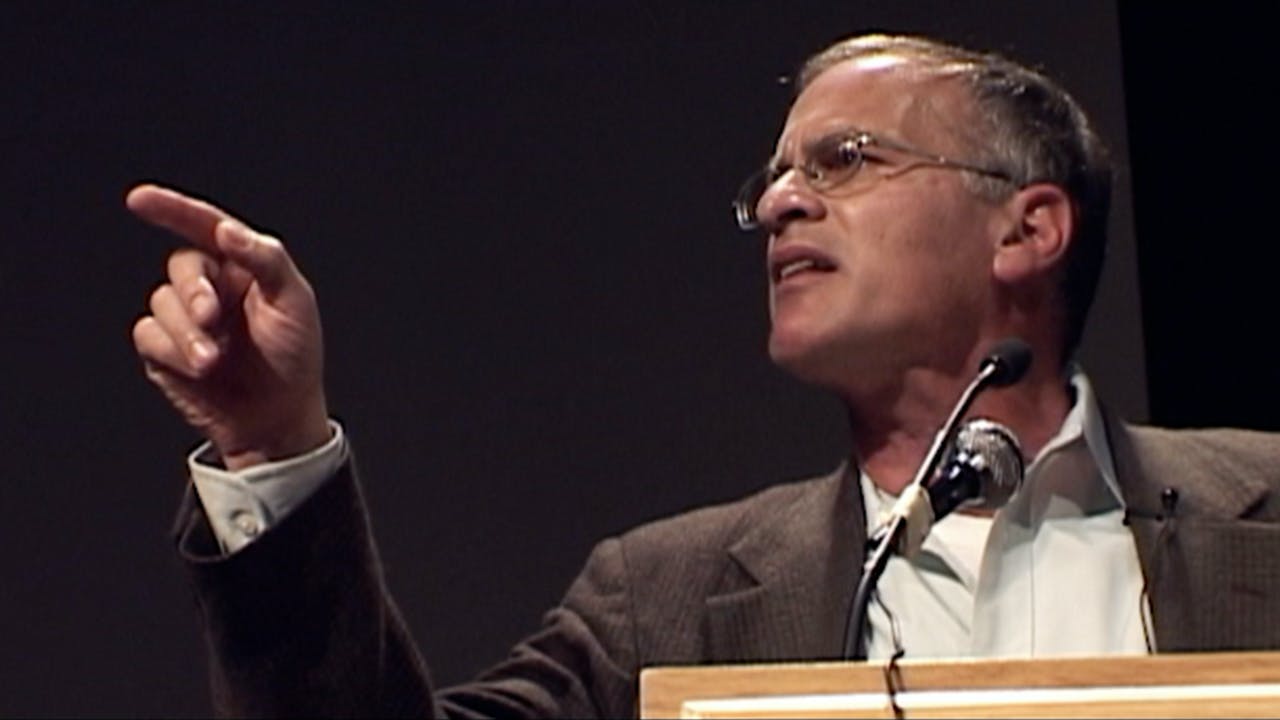 A devoted son of Holocaust survivors, ardent critic of Israel and U.S. policy toward the Middle East, and author of five provocative books, including The Holocaust Industry, Norman Finkelstein has been steadfast at the center of many intractable controversies, including his denial of tenure at DePaul University.

Called a lunatic and disgusting self-hating Jew by some, and an inspirational revolutionary by others, Finkelstein is a deeply polarizing figure whose struggles arise from core questions about freedom, identity and nationhood.