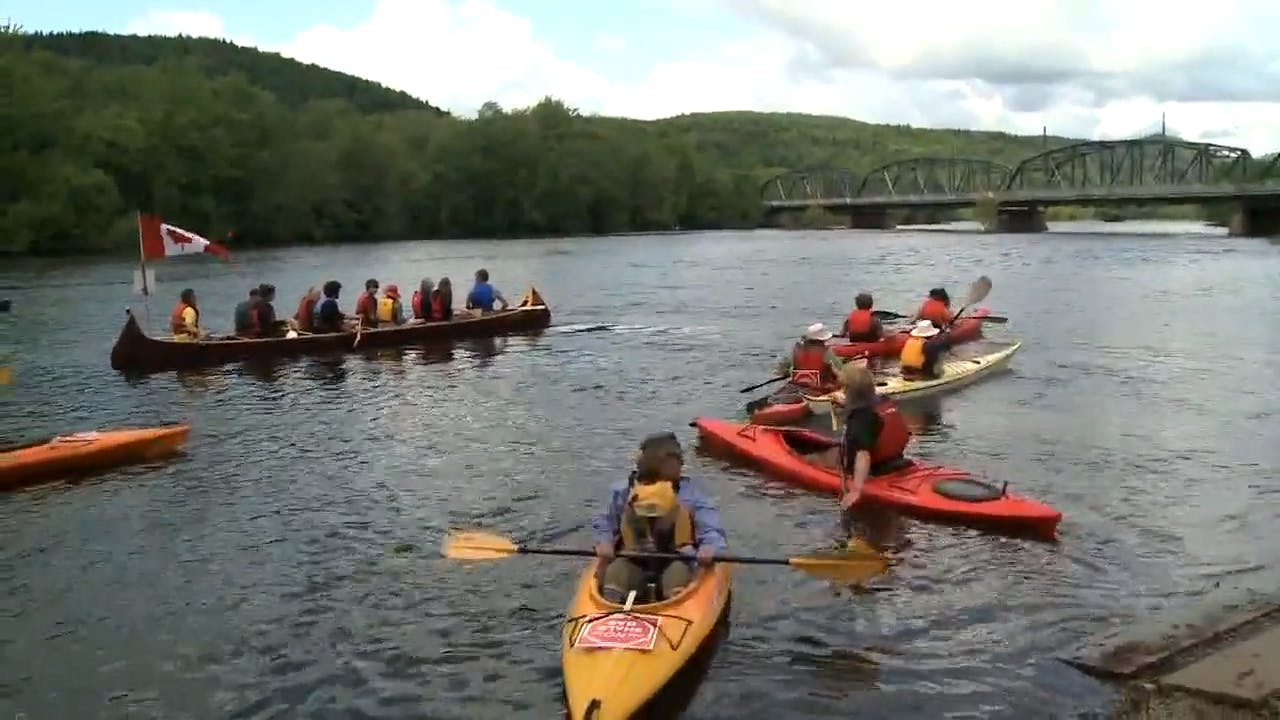 Twenty eight concerned citizen groups are demanding that a moratorium be placed on billion-dollar shale gas operations until the “infant industry” methods are proven to be safe.

BE... WITHOUT WATER depicts the controversial nature of fracking, and the many concerns of ordinary citizens including the contamination of well water, heavy industrialization of rural areas, increasing pollution, and a decrease in the value of their homes. When damage is inevitably done to their property, they fear that they will not receive any compensation, unless they are able to prove that the damage is the result of shale gas operations.