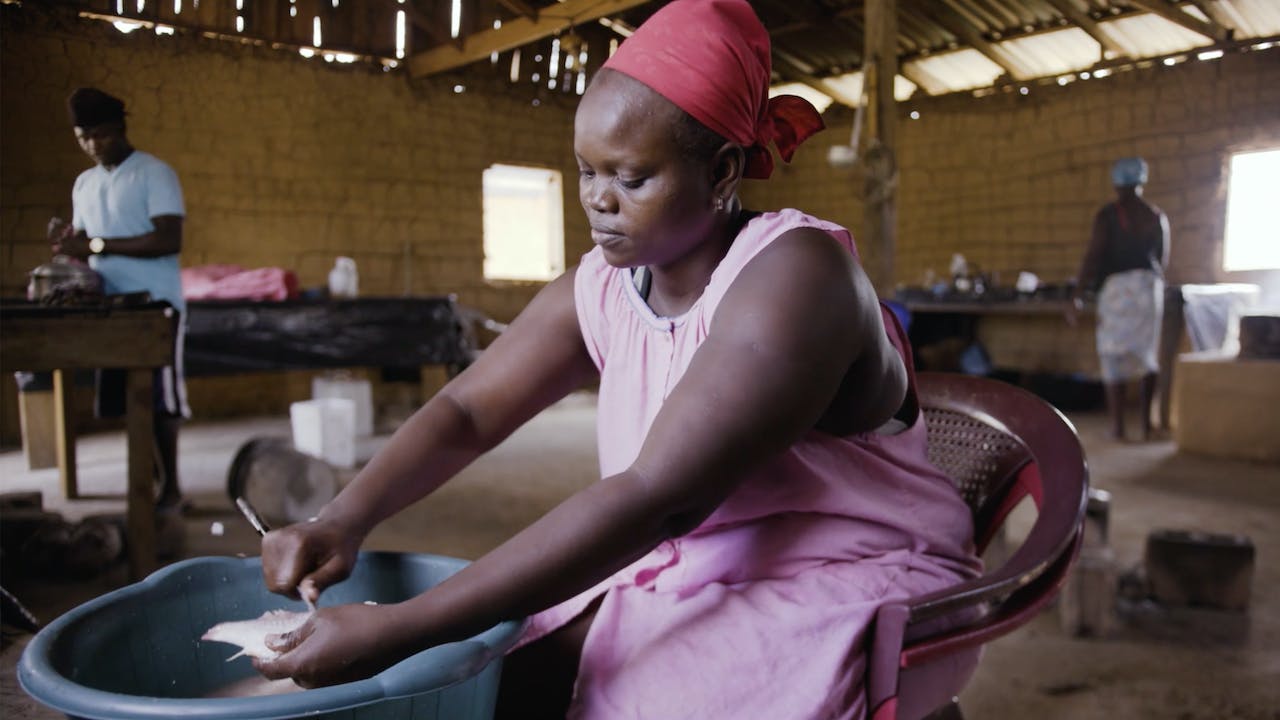 In Honduras, the most dangerous country in the world to be a land defender, the assassination of world renowned environmental activist Berta Cáceres has not silenced the many campesinas and campesinos fighting for justice and Indigenous sovereignty.

As co-founder and leader of the Council of Popular Indigenous Organizations of Honduras (COPINH), Cáceres courageously fought against the massive Agua Zarca hydroelectric dam on the Río Gualcarque. Since her assassination in 2016, Honduran officials have not conducted thorough investigation into Cáceres' death, prompting activists to launch a campaign for justice, and rally with powerful chants of "Berta Didn't Die, She Multiplied!"