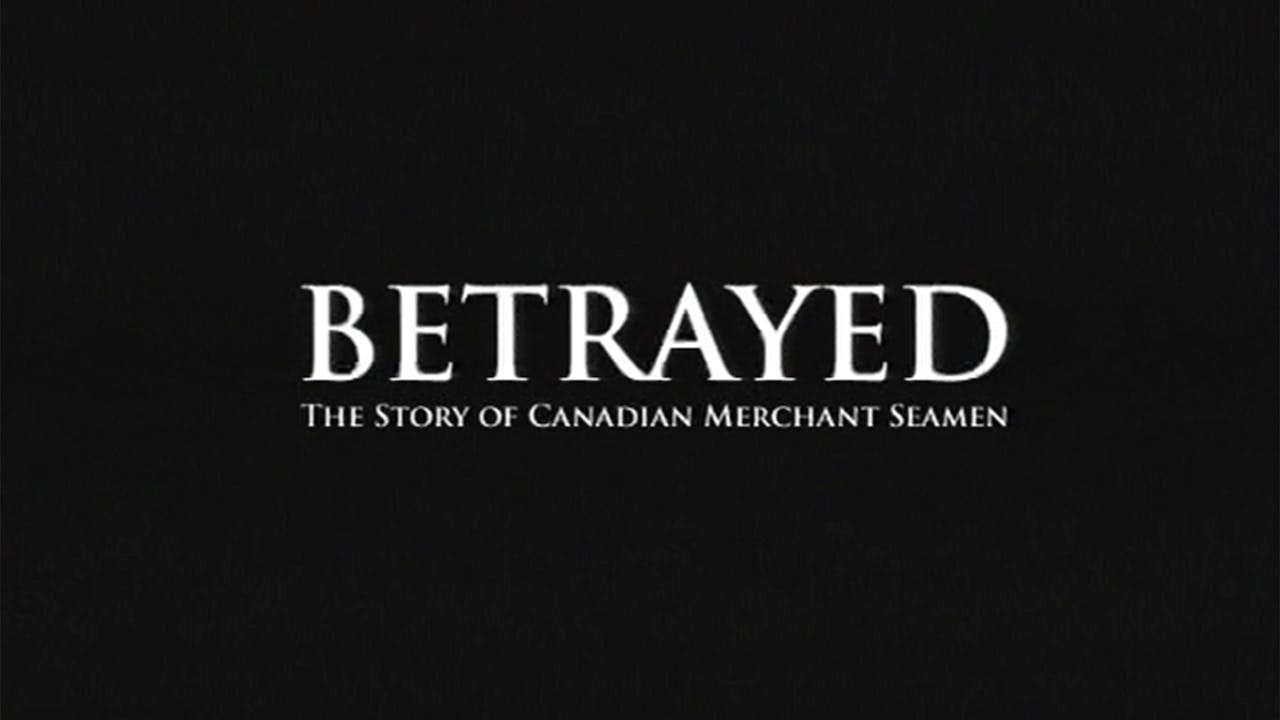 Betrayed: the Story of the Canadian Merchant Seamen's Union

Although Canada is surrounded by three oceans, there is not a single deep-sea ship flying the Canadian flag. But sixty years ago, Canada had the fourth-largest merchant fleet in the world.

"BETRAYED: THE STORY OF THE CANADIAN MERCHANT SEAMAN'S UNION" tells the story of the little-known struggle to save the merchant fleet and the livelihood of merchant seamen.