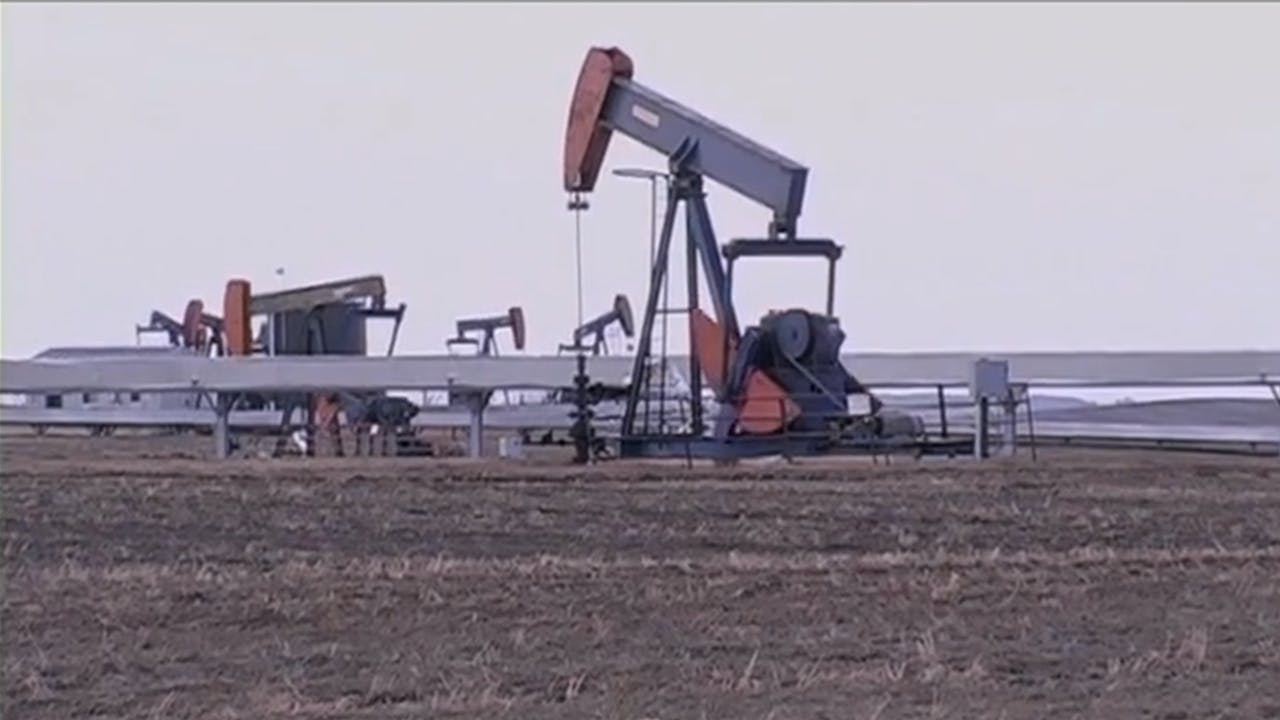 Between Midnight and the Rooster's Crow

In the aggressive search for the 'black gold' that drives Western economies, multinational corporations are working to extract billions of dollars of value from oil reserves from beneath Ecuador's rainforest. BETWEEN MIDNIGHT AND THE ROOSTER'S CROW investigates the operations of the EnCana Corporation, a firm that, despite proud public declarations of its social responsibility, is shown to be the culprit for widespread environmental contamination and human rights violations.