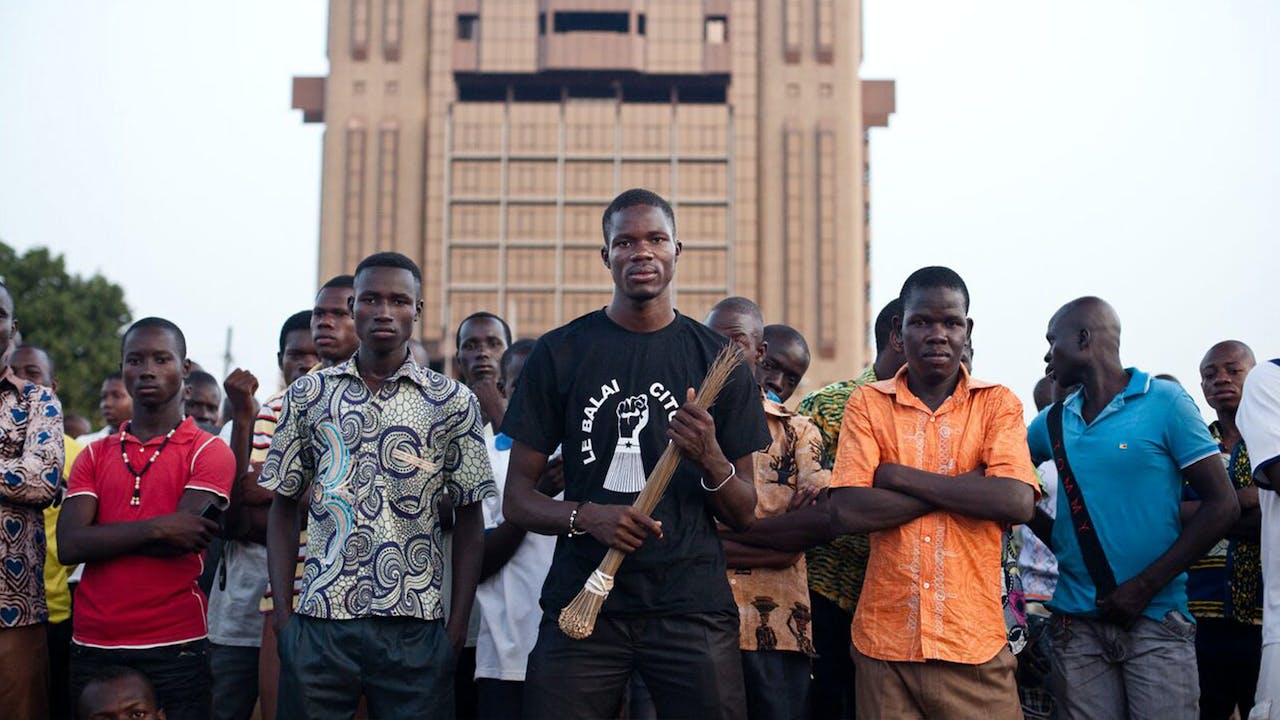 BLACK MEN LOVING is a series of intimate portraits of black fathers in Toronto, challenging stereotypes of Black men in the media.

THE LITTLE BLACK SCHOOL HOUSE unearths the little known story of the women, men, and children who studied and taught at Canada’s racially segregated Black schools.

Looking at modern resistance movements, WHOSE STREETS is told by the activists and leaders who lived and breathed the realities of the Ferguson uprising, following the murder of Michael Brown by police officers.

MINERS SHOT DOWN follows a wildcat strike in post-apartheid South Africa, where miners in one of the biggest platinum mines courageously fought police violence.

CALL ME KUCHU documents the struggle of veteran activist David Kato against the Ugandan government’s homophobic laws that propose death for HIV-positive gay men, all the while seeking liberation for fellow lesbian, gay, bisexual and transgender people.