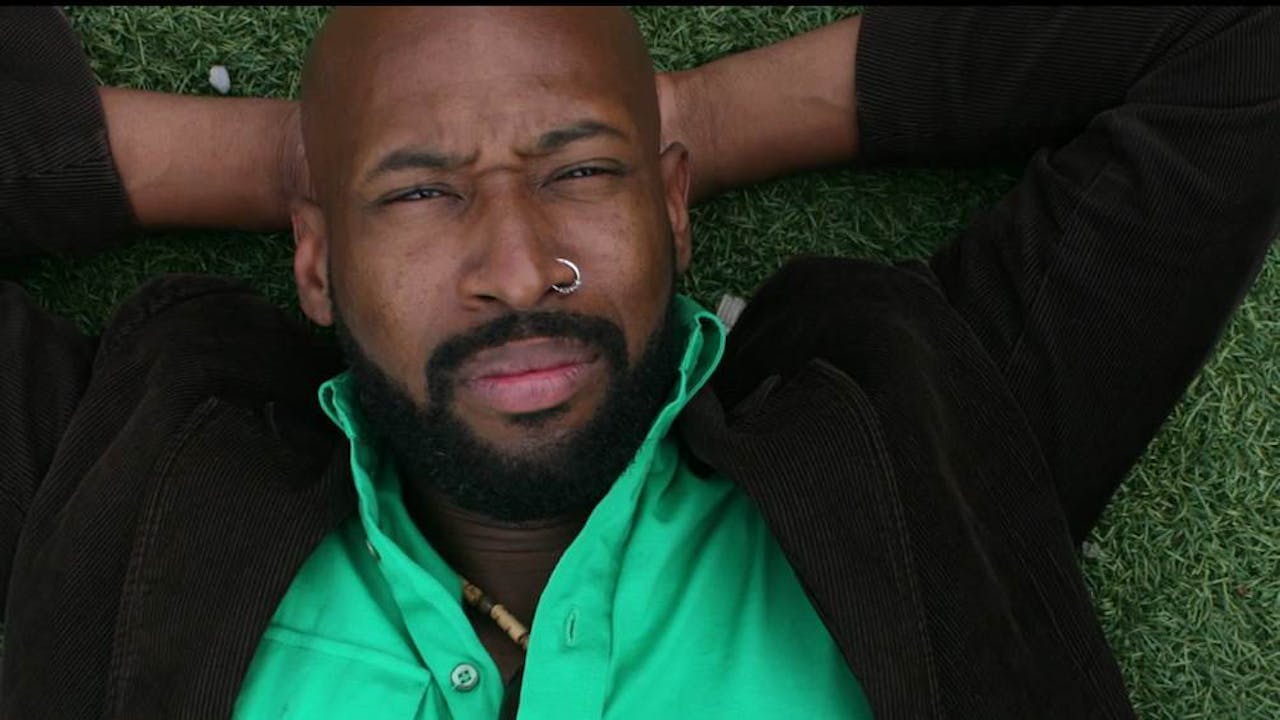 BLACK MEN LOVING upends the stereotypical images of Black men as violent, aggressive and hyper-sexualized, to the extent that it seems, as one father in Ella Cooper's film says: “Black men loving is political” and “almost radical”. We are taken into the world of responsible parenting where we explore what being a father means to these men, and rewrite the narrative of wider toxic masculinity that dominates media narratives and misrepresentations of Black men.

Featuring interviews with men from Regent Park and across Toronto, this intimate documentary touches on personal choices in parenting techniques, the sensitivity and role of community for these men, and Black men's experiences with their own fathers. This refreshing film is a must for anyone who celebrates love.