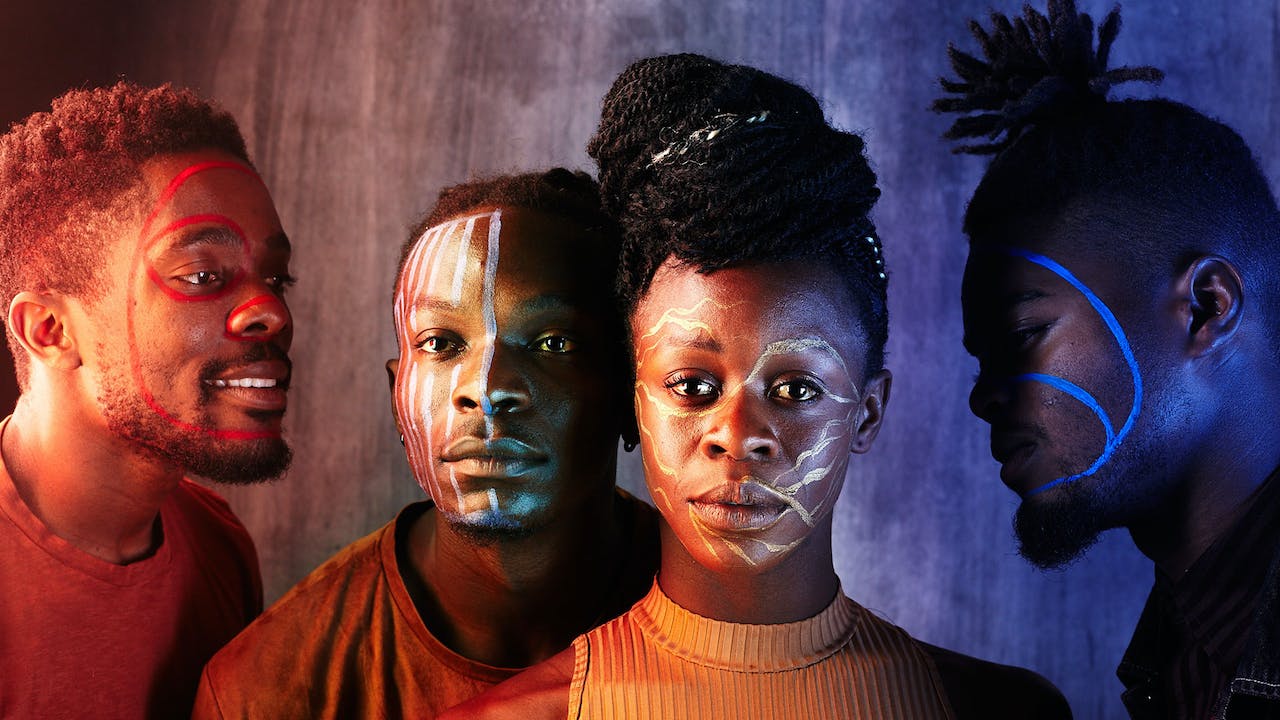 The politics of perseverance, revealed through the imagination of dance and performance.

This film is included in Cinema Politica's Bring it Black Collection.

This film is included in Cinema Politica's Bring it Black Collection.