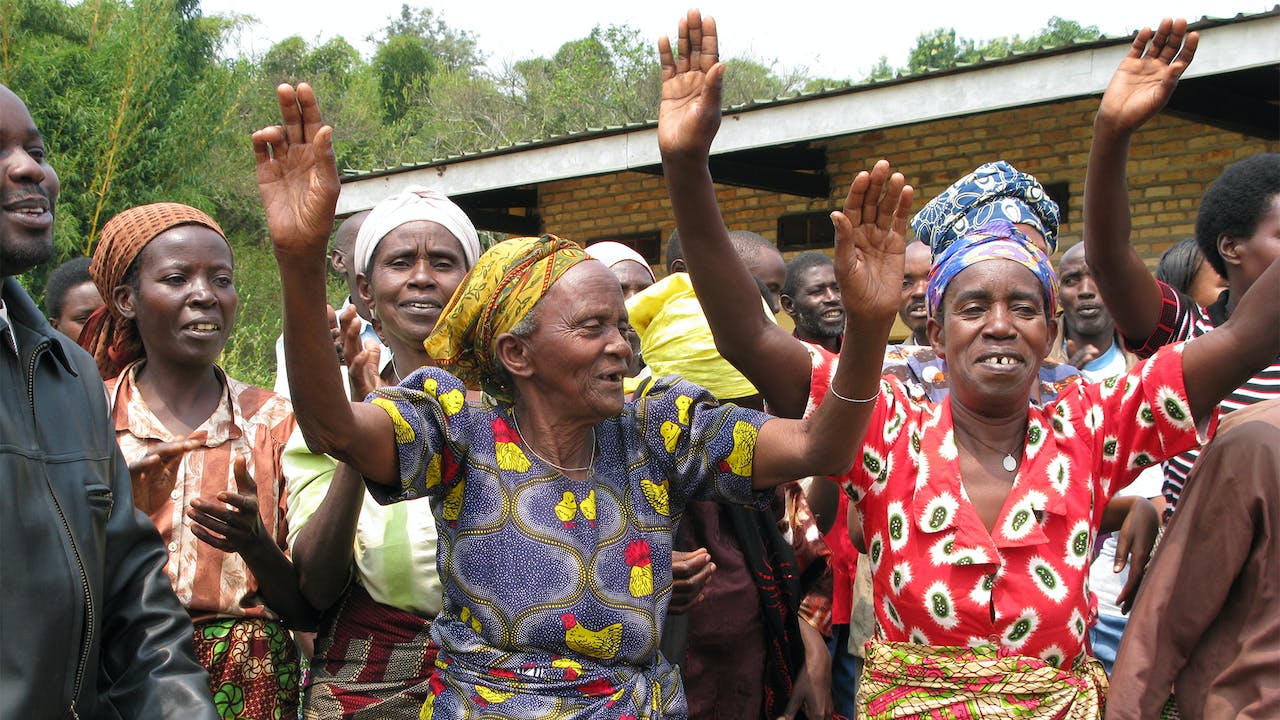 In 2003, on the eve of the U.S. invasion of Iraq, acclaimed filmmaker Iara Lee embarked on a journey to better understand a world increasingly embroiled in conflict and, as she saw it, heading for self-destruction. After several years, traveling over five continents, Iara encountered growing numbers of people who committed their lives to promoting social change.

From Iran, where graffiti and rap became tools in fighting government repression, to Brazil, where musicians reach out to slum kids and transform guns into guitars—and ending in Palestinian refugee camps in Lebanon, where photography, music, and film have given a voice to those rarely heard—CULTURES OF RESISTANCE explores how art and creativity can be ammunition in the battle for peace and justice.