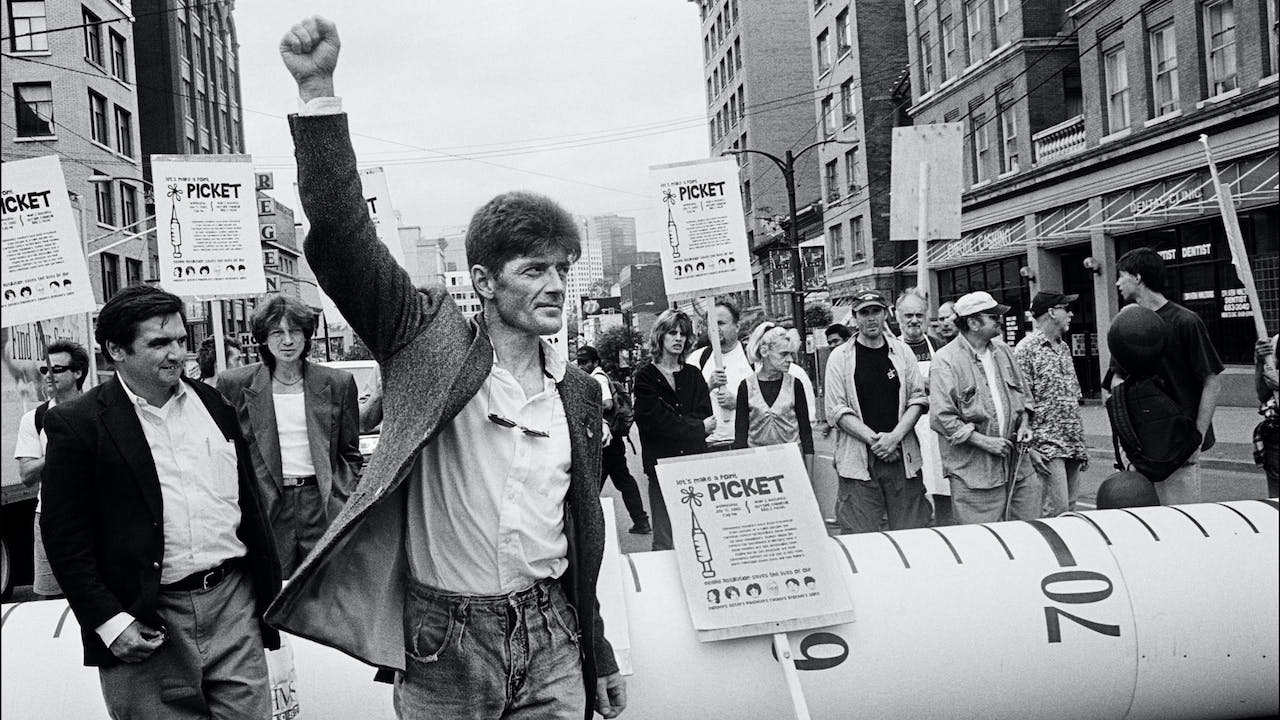 Fix: The Story of an Addicted City

In this documentary, a group of Vancouver, British Columbia, activists, led by former computer salesman Dean Wilson, lead the charge to curb the city's drug problem and high HIV rate by opening North America's first safe-injection site. Surprisingly, they have the support of the city's Conservative mayor, who wants to change Vancouver's image as a drug haven. The mayor's political peers, however, do not share his vision and will stop at nothing to derail these plans.