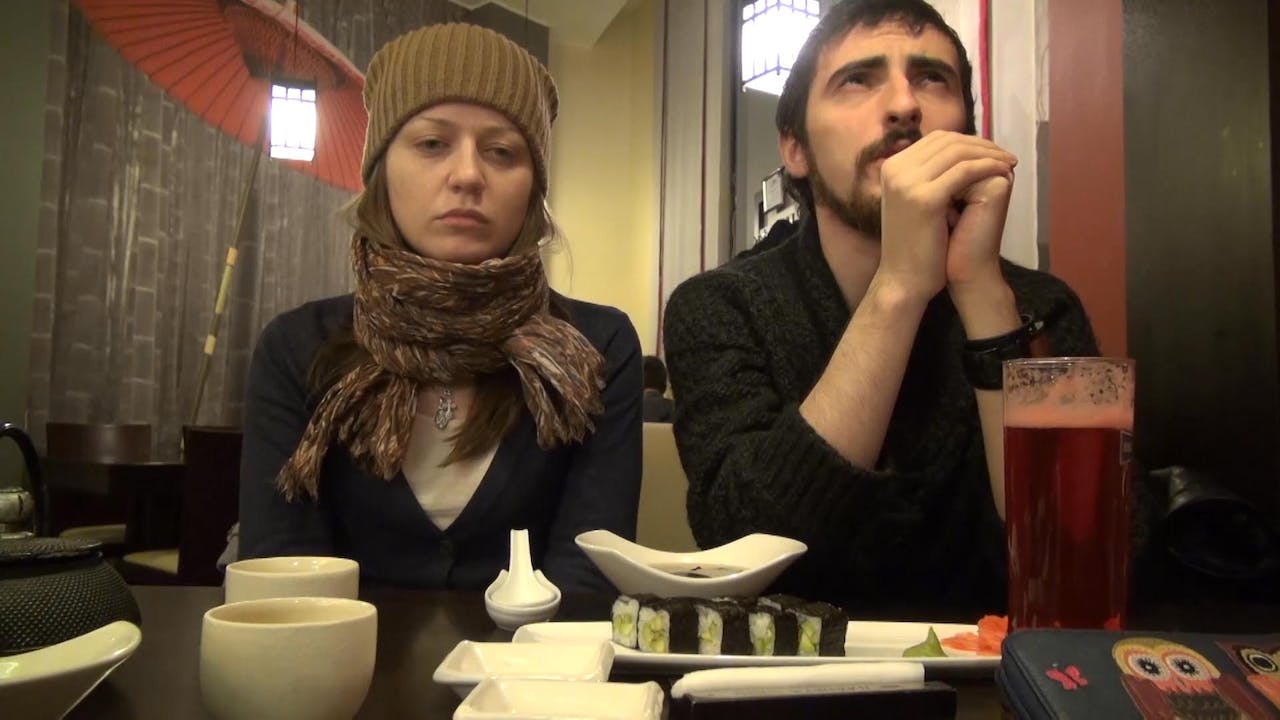 Calling himself an Orthodox ‘actionist’, Dmitry opposes the creative activity of the Voyna and Pussy Riot art groups. Having gathered a movement of Orthodox activists around himself and called it ‘God's Will’, he then declared his intention to lead Russia, followed by the whole world, to a Eucharistic revolution.