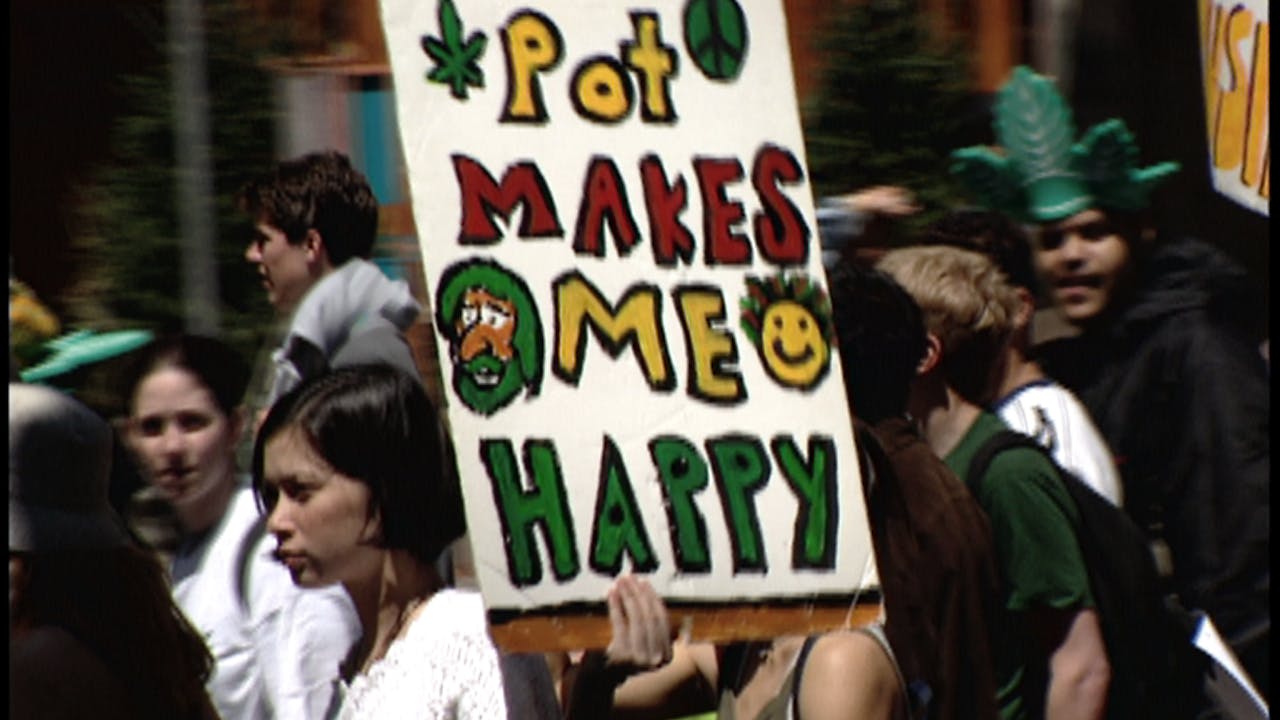 GRASS examines the federal marijuana regulations in the United States, and how these laws have influenced public perceptions of the drug. Narrated by noted pot advocate and actor Woody Harrelson, the film opens with a series of comically outdated anti-drug reels before chronicling America's relationship with marijuana through the decades. Filmmaker Ron Mann splices together archival footage of U.S. politicians, musicians and artists in support of decriminalization.