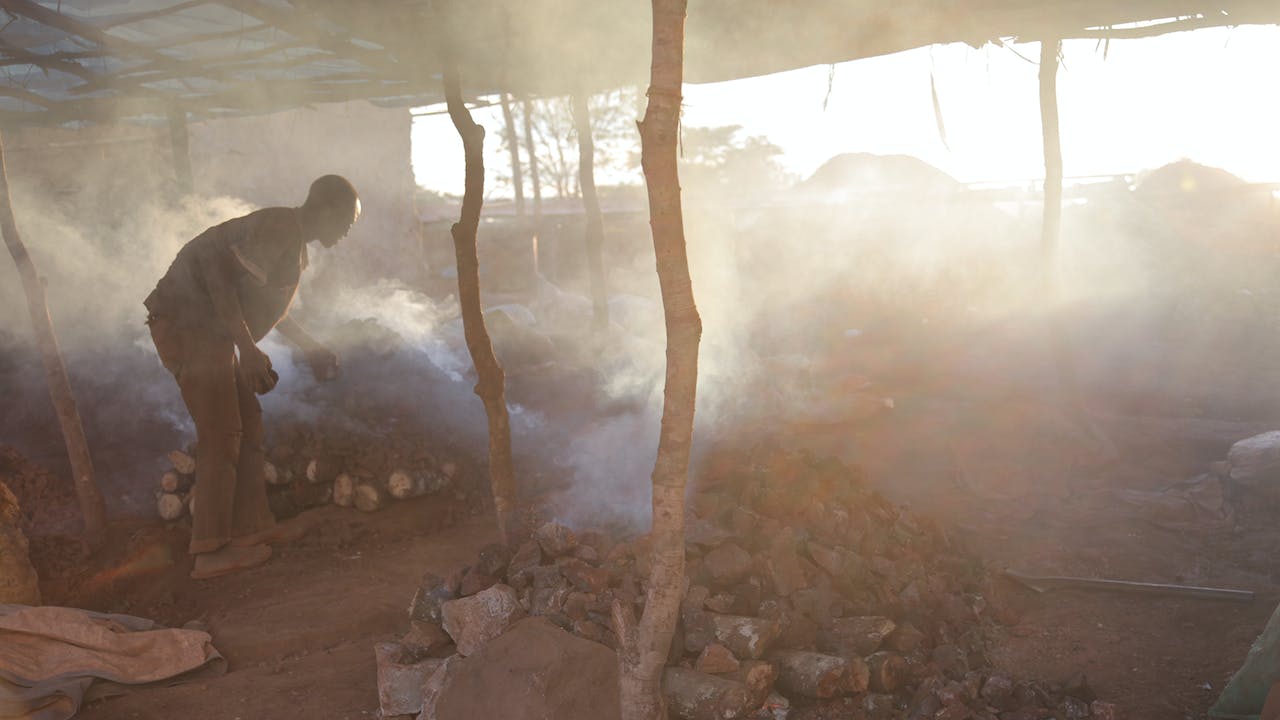 In the Shadow of a Gold Mine

Tanzania is one of the largest gold producers in Africa, with multinational mining companies from London, Dubai and Toronto operating all across the country. But as these companies turn greater profits and Tanzania becomes a major investment destination, hundreds of people are bearing the cost, in some cases with their lives. IN THE SHADOW OF A GOLD MINE is an investigative portrait of one multinational gold mine in Tanzania and its impact on the small-scale miners and farmers who live in its shadow.