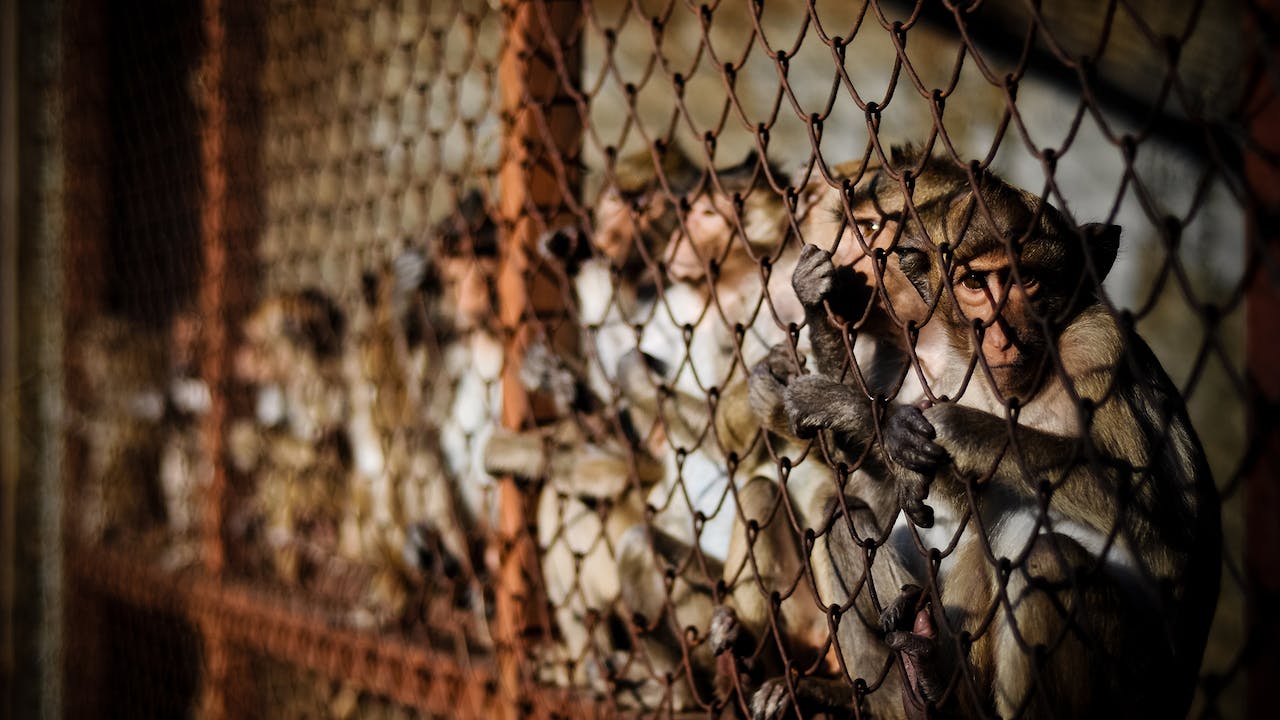 MAXIMUM TOLERATED DOSE examines an animal-human experiment intended to find the highest dose of a chemical that, when administered to a group of test subjects in a clinical trial, does not result in a fatality due to short-term toxicity.

This maximum tolerated dose (MTD) is used for longer-term safety studies of the same species, lasting anywhere from two years to a lifetime. The MTD test is controversial, however, in part because of difficulties in extrapolating findings to more realistic doses, and in further extrapolating results from animals to humans. Exploring these scientific issues, Karol Orzechowski's film also delves poignantly into the moral concerns around animal testing, and the devaluation and degradation of non-human life.