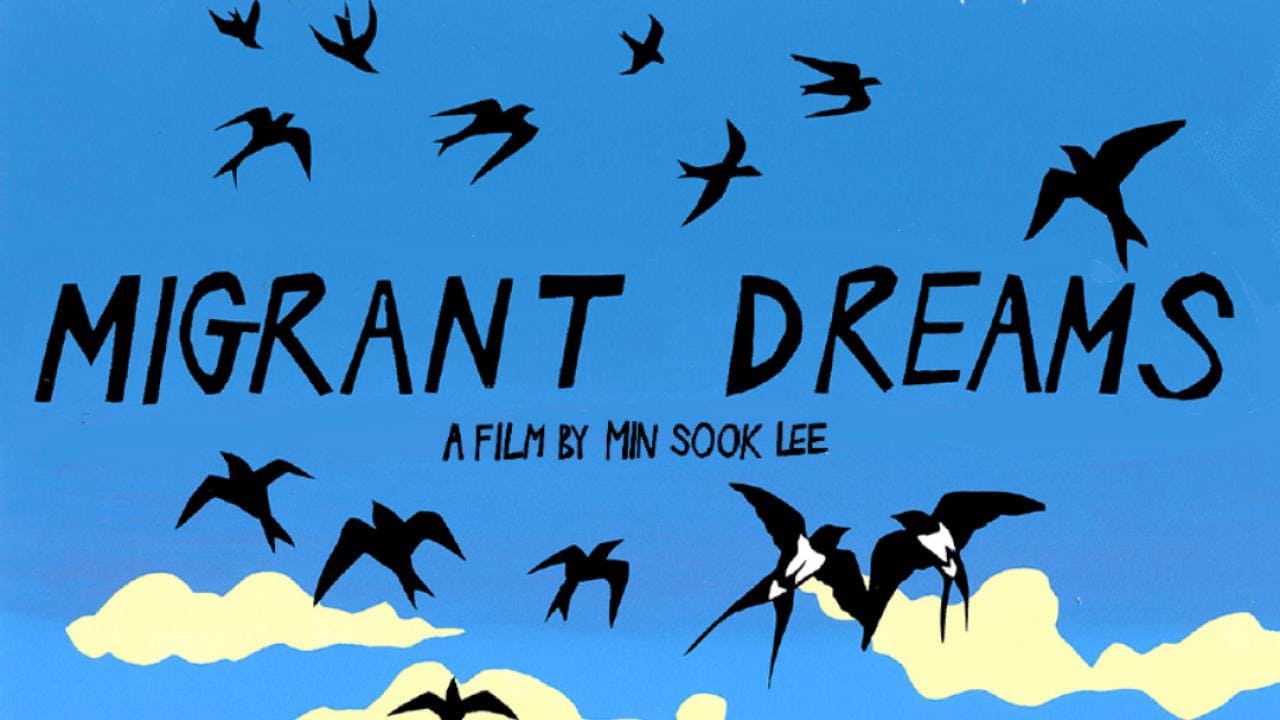 MIGRANT DREAMS tells the undertold story of migrant agricultural workers struggling against Canada’s Temporary Foreign Worker Program (TFWP) that treats foreign workers as modern-day indentured labourers and ties low-wage migrants to one employer. Min Sook Li's incisive film exposes the underbelly of the Canadian government labour program that has built a system designed to empower brokers and growers to exploit, dehumanize and deceive migrant workers who have virtually no access to support or information in their own language.

Activist Cathy sets up secretive meetings with Evelyn, a member of Justice for Migrant Workers. They are the lifeline for a group of Indonesian migrant agricultural workers who find themselves trapped in a web of lies, and coerced by threats of deportation from agents and greenhouse owners. The workers, most of whom are women, have been recruited to work in Canada packing vegetables inside greenhouse operations, by agents who illegally charge upwards to seven thousand dollars in agency fees. Unable to afford the levy, migrants use their Canadian wages to pay back their debt to the agents.

The workers’ dreams are pinned to the hope that their two-year contracts will be renewed for another two years. Only ‘good behavior’ will secure a contract renewal. Speaking out is the last thing they can afford to do. But by the time we meet the group, comprised mostly of women, speaking out and resisting is the only thing left to do.