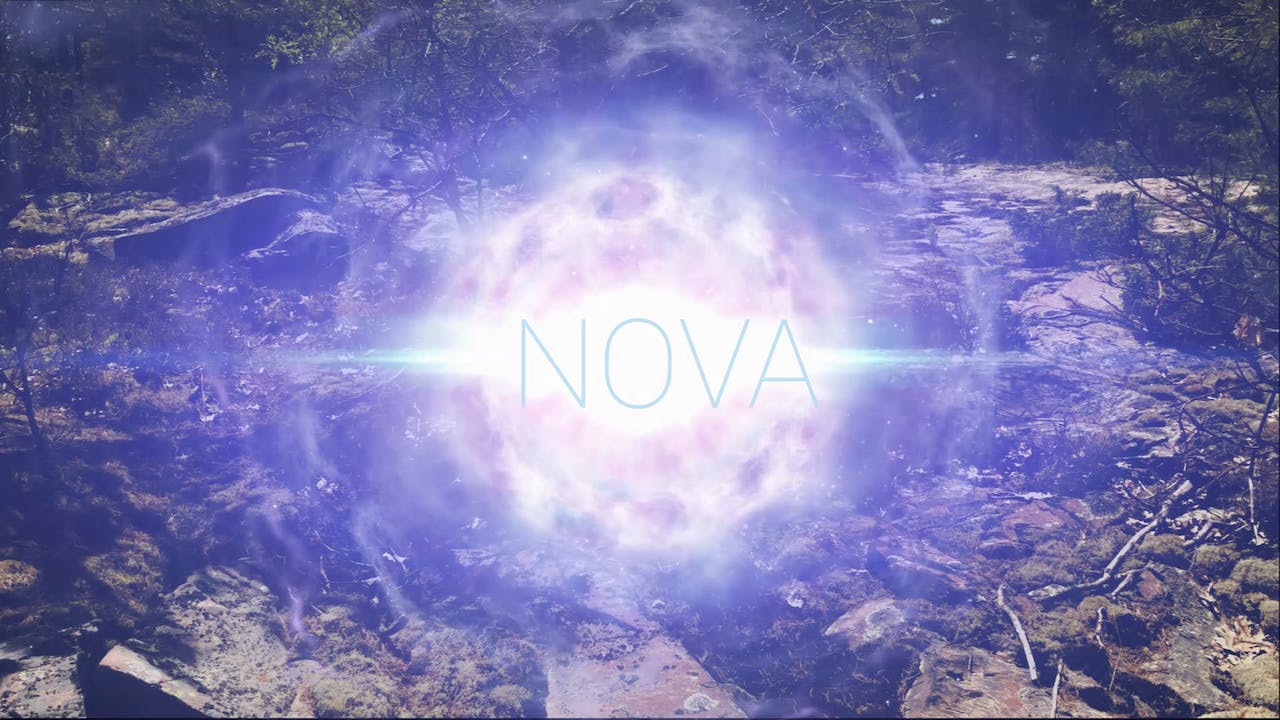 A teenager’s first taste of independence is thwarted when an in-app purchase is refused. The reason? Her first basic income payment has been withheld. Alone in the woods, she is forced to launch Nova, her personalized AI tutor. Nova seizes the opportunity; whatever it takes, she is determined to get her human to finally complete the last module of the universal education app. In a world where augmented reality has enabled the gamification of everyday things and automation has replaced the need for human labour, every citizen must now complete this learning app, an effort to curb the misinformation crisis of the twenty-first century. Much like a driver’s license signaled freedom to past generations, completing universal education is now the new marker of adulthood. So why has this teenager put it off for so long? And what are Nova’s true motives — can she be trusted?

This short film uses a speculative narrative framework overlaid onto documentary footage to ponder money, relationships and critical thinking in the Information Age as automation accelerates on.