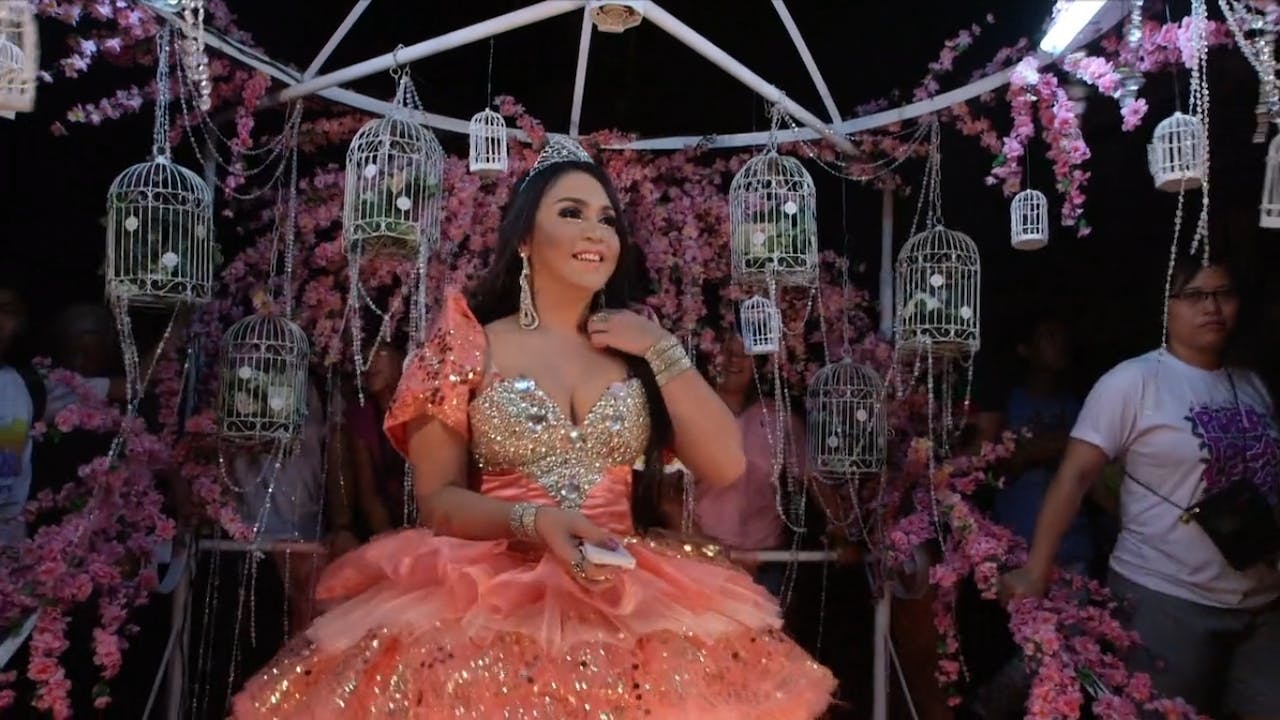 As leader of the world’s only LGBTQ+ political party, Bemz Benedito dreams of being the first transgender woman in the Philippine Congress. But in a predominantly Catholic nation, rallying for LGBTQ+ representation in the halls of Congress is not an easy feat.

Bemz and her eclectic team of queer political warriors must rethink traditional campaign strategies to amass support from unlikely places. Taking their equality campaign to small-town hair salons and regional beauty pageants, the activists mobilize working-class trans hairdressers and beauty queens to join the fight against their main political opponent, a homophobic evangelical preacher, and prove to the Filipino electorate that it’s time to take the rights of LGBTQ+ people seriously. But as outsiders trying to get inside the system, will they have to compromise their political ideals in order to win?

Culminating on election day, OUT RUN provides a unique look into the challenges LGBTQ+ people face as they transition into the Philippine mainstream and fight for dignity, legitimacy, and acceptance across the globe.