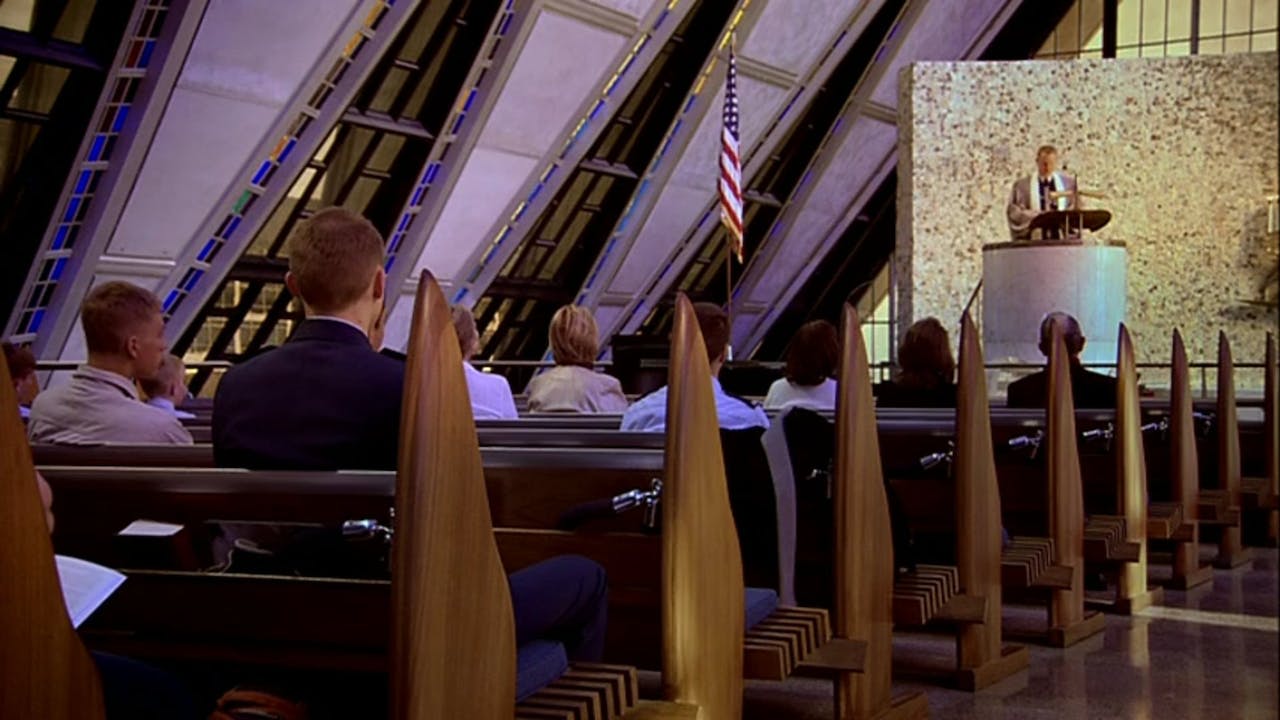 Pax Americana and the Weaponization of Space

As if there weren’t enough weapons here on earth, space has become the newest arena for countries around the globe to launch their struggle for supremacy. Denis Delestrac’s film PAX AMERICANA AND THE WEAPONIZATION OF SPACE is full of startling revelations on everything from the “Rods of God” (space weapons that can launch from orbit) to the fact that fifty cents of every American tax dollar goes towards military spending.

The astronomical costs of arming and policing the heavens (more than $200 billion) has largely fallen to the US Air Force, but with China and other nations challenging American supremacy, there is the potential for a war to take place right over our heads.