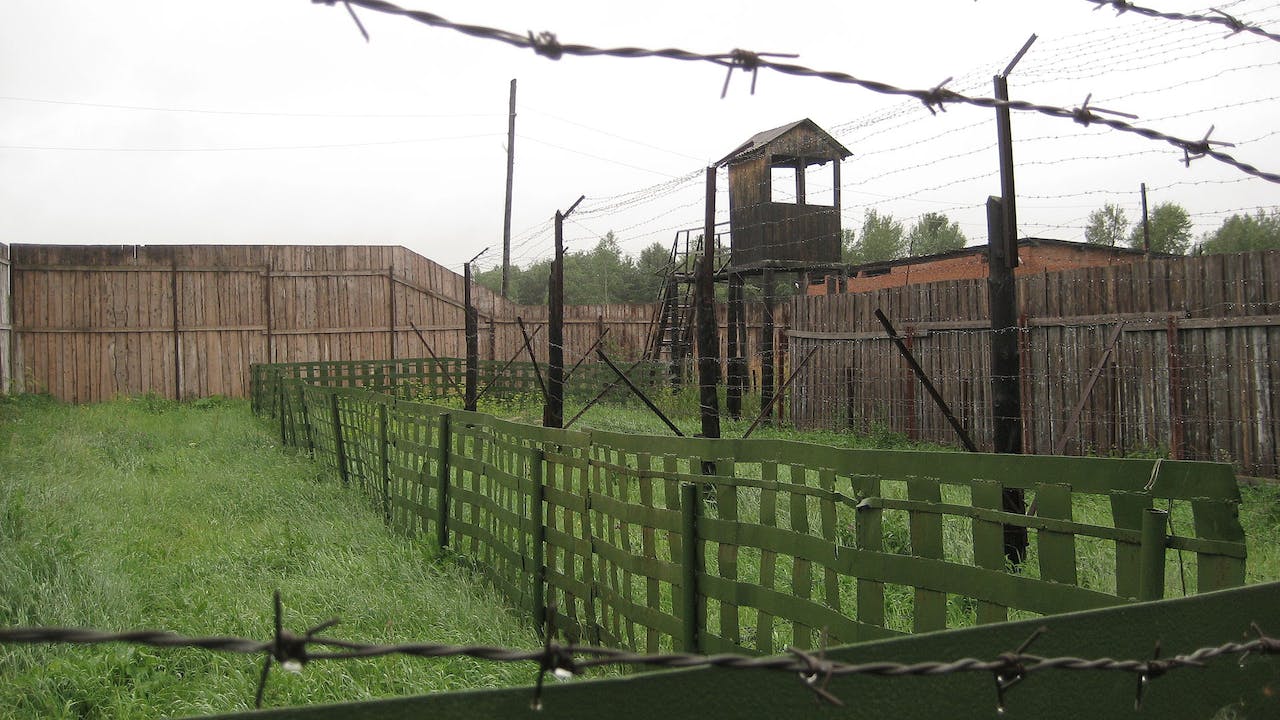 Three former political prisoners tell the story of their imprisonment in the “Perm-36” labour camp, located near the village of Kuchino. A worker, literary scholar and human rights activist, they had all been convicted for activities construed as "anti-Soviet".

Years later they return to the camp (now a museum) to participate in the Pilorama Forum—an international civic forum that takes shape as a campsite—in which participants from across the political spectrum reflect on the realities of a contemporary Russian society that is still haunted by phantom pains after the fall of the Soviet Union. Sergei Kachkin's film depicts how, amid these activities, red-brown activists have zealously railed against the existence of the museum and the forum, attracting the attention of broader Russian society and the government.